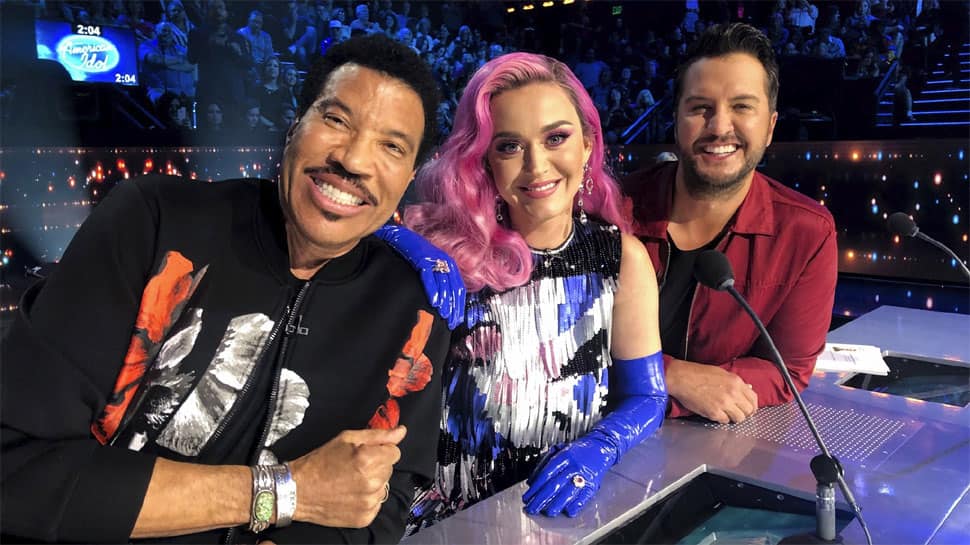 Across the globe, India has truly excelled in all spheres of performing arts. It's the sheer talent that stems from the nation which truly sets us apart. A true testimony to this was Alyssa Raghu's performance in the most anticipated episode on American Idol. Bringing the most coveted singing reality show in India exclusively on Zee Café, the episode featured the terrific trio Katy Perry, Lionel Richie and Luke Bryan who had an important decision to make on whether Alyssa Raghu would qualify as the Top 10 finalists.

A gifted singer, Alyssa has wowed the judges through her journey in American Idol and in the important Top 10 Reveal round she chose the most difficult task at hand – performing to one of Katy Perry's biggest hits 'The One That Got Away!'

With immense pressure riding on her as she sang live in front of the legend, Alyssa delivered her performance of the season with both the judges and audience floored with her act! Alyssa was seen overwhelmed and teary-eyed as she received a standing ovation from the judges who were moved with her strong performance on the episode. It was then that Katy Perry exercised her special vote in favour of the Indian-origin superstar Alyssa Raghu to be a part of the Top 10 finalists of American Idol.

Post her stellar performance, Katy jokingly exclaimed, “How dare you! How dare you come out and sing that song a hundred times better than me?”

On being Katy Perry's chosen one and making it to the Top 10, Alyssa said, “It means the world to me that the judges believe I can win. I know so many people voted, and I will never forget that. This is incredible, I'm glad I can be a role model for those young girls who think just like me.”

Speaking at length, she said, “It means everything. This has been my dream ever since I came out of the womb. I'm just so happy to be here. Thank you so much for everything. I can't believe this. I really can't. I'm envisioning this and here we are – Top 10. Wow!”

On her Instagram profile, the singer said, “I'm so grateful to be here. Thank you @katyperry for picking me. All the support means the WORLD to me. I know so many people who voted and did everything they could, you are my inspiration. Being in the top 10 is a dream for me, thank you for everything.”

Joining her on the biggest singing platform, amongst the Top 10 are Alejandro Aranda, Walker Burroughs, Wade Cota, Dimitrius Graham, Laine Hardy, Jeremiah Lloyd Harmon, Uche Ndubizu, Madison Vandenburg and Laci Kaye Booth. In a cut-throat battle, catch the Top 10 finalists as they prepare for the 'Disney Night' only on Zee Café!

Will Alyssa Raghu make India proud and become the next American Idol?

Witness the vivid side of love as &PrivéHD premieres Seagull