A picture of Nia is going viral on the internet, sending netizens into a tizzy as it is being circulated as her look from 'Naagin 4'. 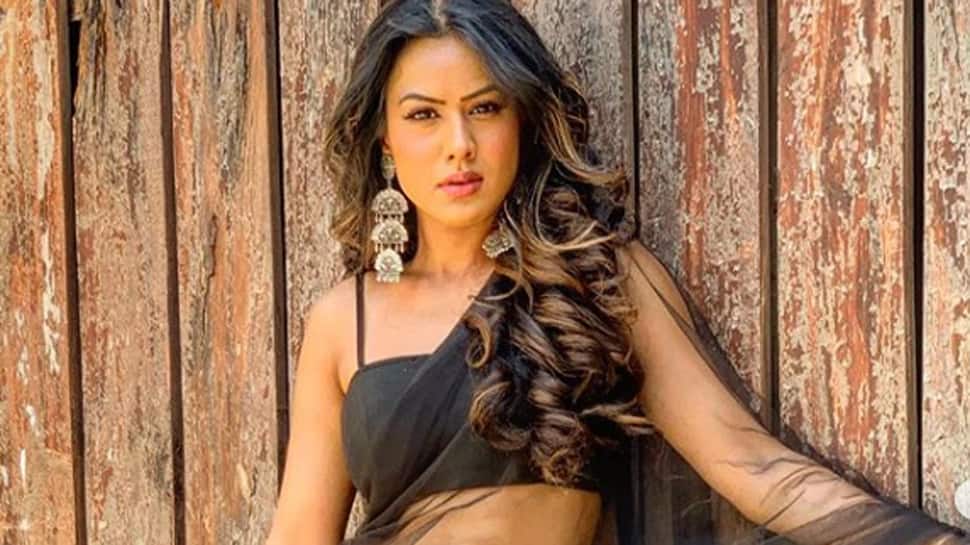 New Delhi: The bold and beautiful television actress Nia Sharma will be seen in Ekta Kapoor's Balaji Telefilms' supernatural franchise fiction show 'Naagin 4'. The fourth instalment of the superhit show was announced a few days back and TV czarina herself welcomed Nia onboard.

Now, the buzz about 'Naagin 4' is palpable as fans want to guess the other leading ladies as well. Before Nia, Mouni Roy, Adaa Khan, Anita Hassanandani, Karishma Tanna and Surbhi Jyoti have played pivotal parts in the show.

A picture of Nia is going viral on the internet, sending netizens into a tizzy as it is being circulated as her look from 'Naagin 4'. Several fan pages have shared it claiming it to be her leaked look from the supernatural show yet no official confirmation has been made so far.

Well, there is a huge possibility that some photoshop genius played his part and created the picture for fun.

Therefore, we cannot vouch for the credibility of the image being circulated on the internet.

Coming back to Nia, she was once ranked second in the Top 50 Sexiest Asian Women 2017 list published by British-based Eastern Eye newspaper and was ranked third in 2016 respectively.

Are you ready for the hiss?