Jennifer Winget to return as Maya Mehrotra with Beyhadh 2, asks fans to 'brace themselves'

Jennifer will reportedly be paired opposite actor Viraf Patel of 'Ek Boond Ishq' fame in the new season. 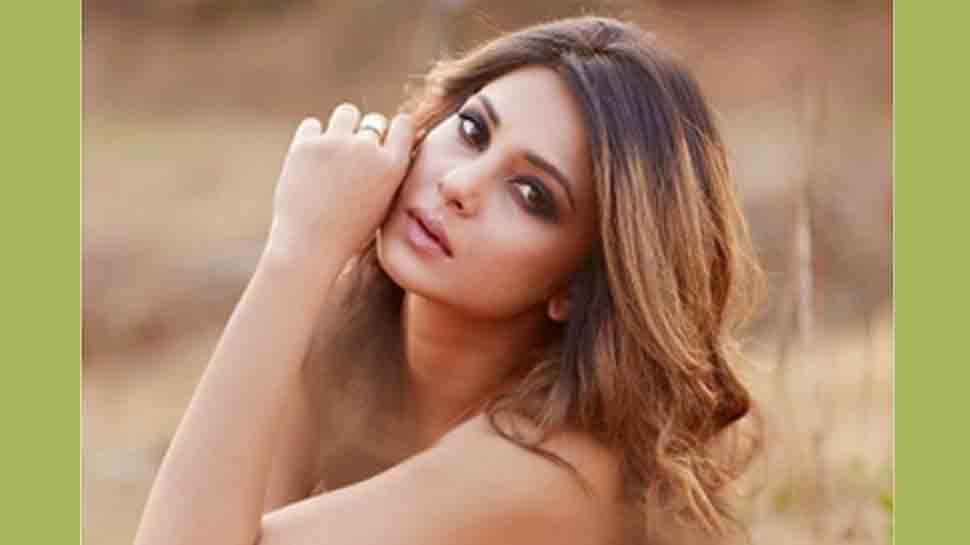 New Delhi: The wait is finally over! Actress Jennifer Winger, who gave a stellar performance and received massive appreciation for her role as Maya Mehrotra in romantic-thriller 'Beyhadh', is all set to return to television as she officially announced that she is going to be a part of the second season of the show.

Jennifer took to Instagram on Wednesday and asked her fans to brace themselves for a crazy ride. "No points for guessing what the three of us have been up to. *Hint Hint* Damn right we're cooking up a crazy-ier storm! 'Brace yourselves for #Beyhadh2. Bringing crazy back!!" she wrote, along with a picture with the team.

No points for guessing what the three of us have been up to. *Hint Hint* Damn right we're cooking up a crazy-ier storm! 'Brace yourselves for #Beyhadh2 Bringing crazy back!!

Meanwhile, the buzz is that actor Viraf Patel of 'Ek Boond Ishq' fame will return as the lead protagonist opposite Jennifer in the new season. 'Beyhadh 2' will reportedly be produced by Prateek Sharma who is currently producing 'Sufiyana Pyaar Mera' and 'Bahu Begum'.

She also featured as the female lead in Sanjay Leela Bhansali's television show 'Saraswatichandra' where she played Kumud Desai. What followed after this hit TV soap was 'Beyhadh' and 'Bepannaah' which gave her immense stardom and fan love.

Jennifer enjoys a massive 8 million followers on Instagram and is considered to be one of the most revered telly actresses around. She has also been listed among the top 50 sexiest women by Eastern Eye.