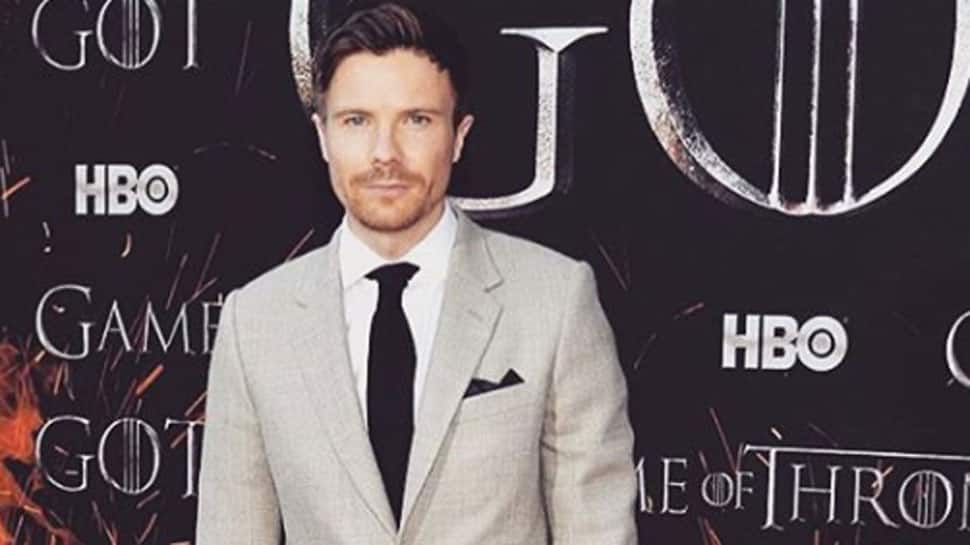 "I auditioned for the pilot. I had no idea what Game of Thrones was. Didn't get it. Kind of forgot about it. Nobody knew it was going to become the biggest TV show on the planet at that point. It was just another audition," Dempsie recalled.

The actor, who plays Gendry in the epic fantasy series, said he later studied up on the show to audition twice to play two different Night's Watch characters.

"(I) was convinced that they must just think I'm a terrible actor. Then Gendry came along and again I went along to the audition and I think it was three auditions I had," he told Esquire magazine.

Even when he met showrunners David Benioff and Dan B Weiss for a final try, he believed that to be his "worst audition" till date.

"I had one in London, then one in Belfast where I met David and Dan for the first time. And then a final one where David and Dan were there again. And there was like four other producers in the room, too. And I was fairly convinced it was the worst audition I've ever given," Dempsie said.

His "GOT" character was "legitimised" as Ser Gendry Baratheon, the Lord of Storm's End by Dragon Queen Daenerys Targaryen in the latest episode.