While accepting the trophy, she said she wished that it was made of chocolate so she could share it with others. 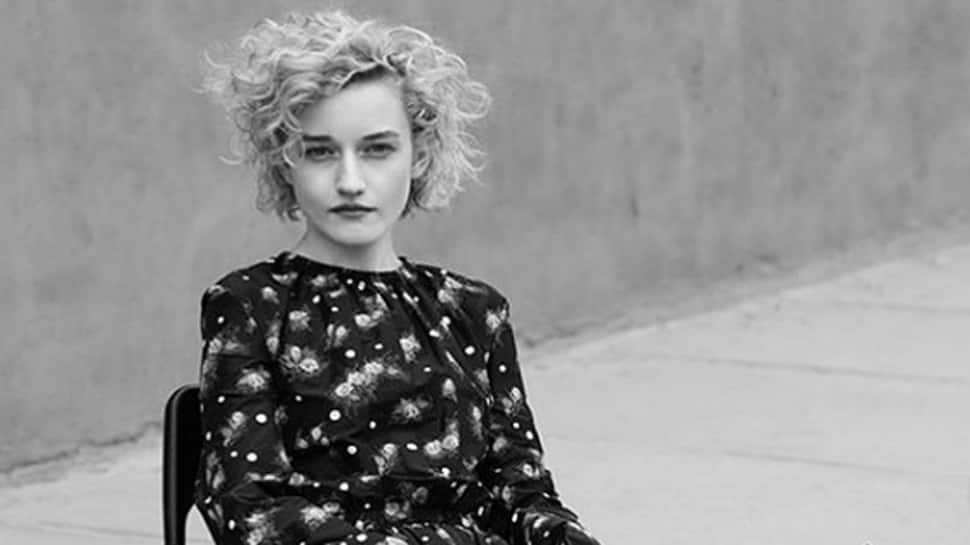 She won it for her character of a complex young woman Ruth Langmore, who gets involved in a money-laundering scheme and a drug cartel along with Jason Bateman's character.

While accepting the trophy, she said she wished that it was made of chocolate so she could share it with others.

"This looks like a piece of chocolate and I want to give a piece to everyone that has been involved in my life," said the actress.

She thanked Bateman, calling him "a guiding light through the beginning".

"I love playing Ruth so much. Every single day I feel so lucky to be doing this. I'll remember this forever," she added.

During the award gala, Bateman also got an Emmy in Directing for a Drama Series category for "Ozark".

"Wow. That is something," said Bateman, going on to thank the cast, crew and his family.

Bigg Boss 13: Inside pics of Salman Khan's show and much more