TV actor Karan Singh Grover, who made his comeback on television with Kasuatii Zindagi Kay, has finally opened up about his exit from the show. 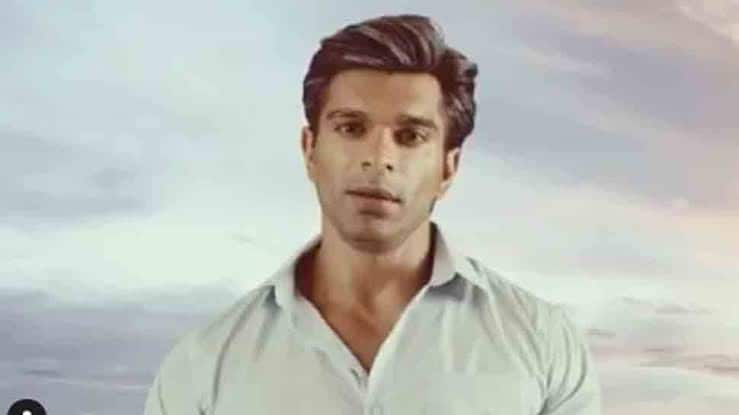 New Delhi: TV actor Karan Singh Grover, who made his comeback on television with Kasuatii Zindagi Kay, has finally opened up about his exit from the show.

Karan, who was seen as Mr Bajaj in the show, had the shortest stint. Much to fan's dismay, Karan left the show just when his fans had started enjoying the way his character was progressing in the show. There were many rumours of his alleged fallout with Ekta Kapoor and creative differences between the makers. However, the actor has rubbished such claims and revealed that it was a mutual decision by him and the makers.

Talking about his role in the show, Karan told TOI, "As the story takes its natural course, the role of Mr Rishabh Bajaj has come to an end. However, I want you all to know this is an au revoir rather than a farewell.”

"I can go on and on reminiscing about the fun I had while shooting with amazingly talented people. Au revoir! I’ll be back before you know it, " he added.

Earlier, announcing his exit from the show, Karan took to Instagram and wrote, "Thank you for an awesome time and such an amazing farewell!!
It was a pleasure working with ya’ll!
Thank you @ektaravikapoor We Missed you yesterday
@kingsonyaa."