KBC 12: Can you answer the Rs 1 crore question which made Anupa Das third crorepati of the season?

KBC 12: Anupa Das quit the game after winning Rs 1 crore as she wasn't sure of the answer to the Rs 7 crore jackpot. 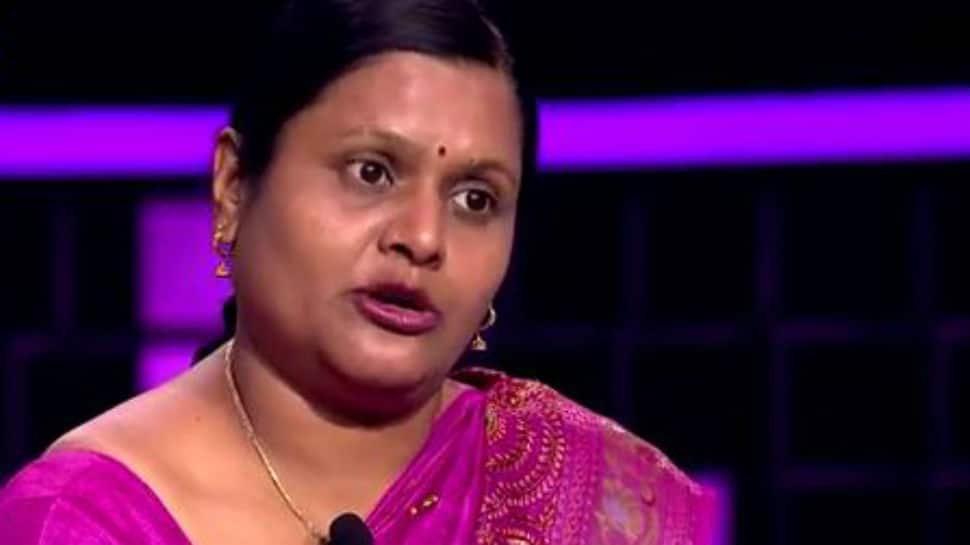 She answered a series of questions thrown at her by the host with ease and used her lifelines carefully. On the question worth Rs 1 crore, Anupa Das took the help of her last lifeline and won the prize money.

Here's the Rs 1 crore worth question which Anupa Das was asked. Can you answer it?

Who was awarded the Param Vir Chakra for his bravery on November 18, 1962, at Rezang La in Ladakh?

Meanwhile, here are the other questions she was asked.

Q) Which of the following places in Odisha is believed to be the site where Kalinga War was fought?

Q) According to Shiv Purana, due to whose curse did Lord Vishnu take the form of a stone and live near the Gandaki river?

Q) 'Lilaviti's Daughters', a book published by IAOS, Bengaluru, features about 100 essays on which of these groups of people?