'KBC 12' has landed in trouble for one of the questions asked during Friday's episode. 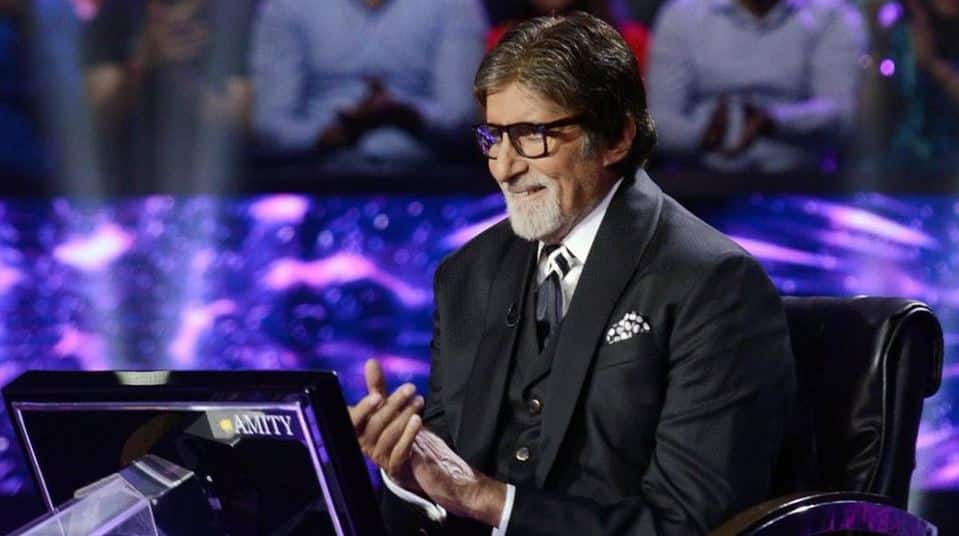 New Delhi: Megastar Amitabh Bachchan's game show 'Kaun Banega Crorepati 12' has landed in trouble for one of the questions asked during Friday's Karamveer special episode. An FIR has been registered against Big B and the show makers for "hurting Hindu sentiments" in Lucknow.

The episode had social activist Bezwada Wilson and actor Anup Soni on the hot seat opposite Big B and the question was worth Rs 6,40,000.

Q: On 25 December 1927, Dr BR Ambedkar and his followers burned copies of which scripture?

The answer to the question is Manusmriti and after announcing it, Amitabh Bachchan said in Hindi that In 1927, Dr BR Ambedkar condemned the ancient Hindu text Manusmriti and also burned copies of it.

The question and the explanation don't seem to have been liked by a section of the internet.

Meanwhile, filmmaker Vivek Agnihotri shared a clip from the episode and wrote, "KBC has been hijacked by Commies. Innocent kids, learn this is how culture wars are win. It's called coding."

KBC has been hijacked by Commies. Innocent kids, learn this is how cultural wars are win. It’s called coding. pic.twitter.com/uR1dUeUAvH

Some Twitter users have also said that they will "boycott KBC 12".