Chhavi Kumar an English teacher from Ghaziabad was the first person in the Kaun Banega Crorepati season 12 to reach the one crore mark. 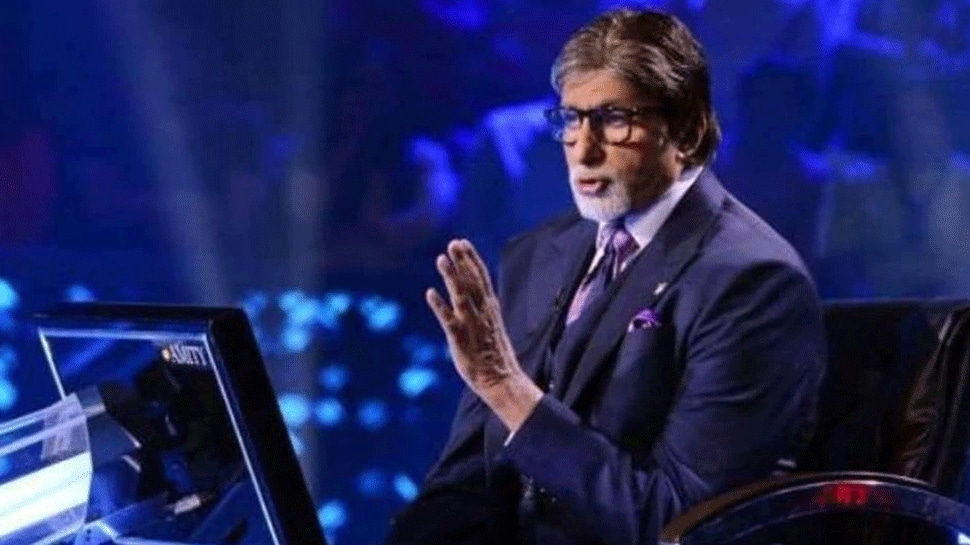 Chhavi Kumar, an English teacher from Ghaziabad successfully cracked the quiz till Rs 50 lakh question but  found the Rs 1 crore question too risky to attempt and decided to quit the game.

Here's the question which tricked Chhavi Kumar and made her not to take the attempt: After which Greek goddess is the US space program to land the first woman and next man on the Moon by 2024 named?

The options to the 1 crore question were: a) Rhea b) Nemesis c) Aphrodite d) Artemis. The correct answer was: d) Artemis.

After deciding to quit when Chhavi was given an option to choose one answer, she chose option a) Rhea, which turned out to be a wrong answer. Well, deciding to quit at the 1 crore question was a good decision by Chhavi otherwise the wrong answer could have bought her down to Rs 3.20 lakh, leading to a loss of nearly Rs 47 lakh.

Chhavi, the wife of an Indian Air Force officer, who played brilliantly in the KBC quiz game hosted by Amitabh Bachchan. She correctly answered the Rs 12.50 lakh, Rs 25 lakh and Rs 50 lakh questions without using any lifelines.

Big B also praised Chhavi for her excellent performance. He adored three of her qualities including patience, ability to think through tough questions and awareness. The makers of the show also offered Rs 5 lakh scholarship to Chhavi's daughter Vedantu's for her studies.