KBC 12: Nazia Nasim could not answer this Rs 7 crore jackpot question; can you answer it?

Host Amitabh Bachchan praised Nazia for playing the game brilliantly. She had her three lifelines intact till winning the Rs 25 lakh. 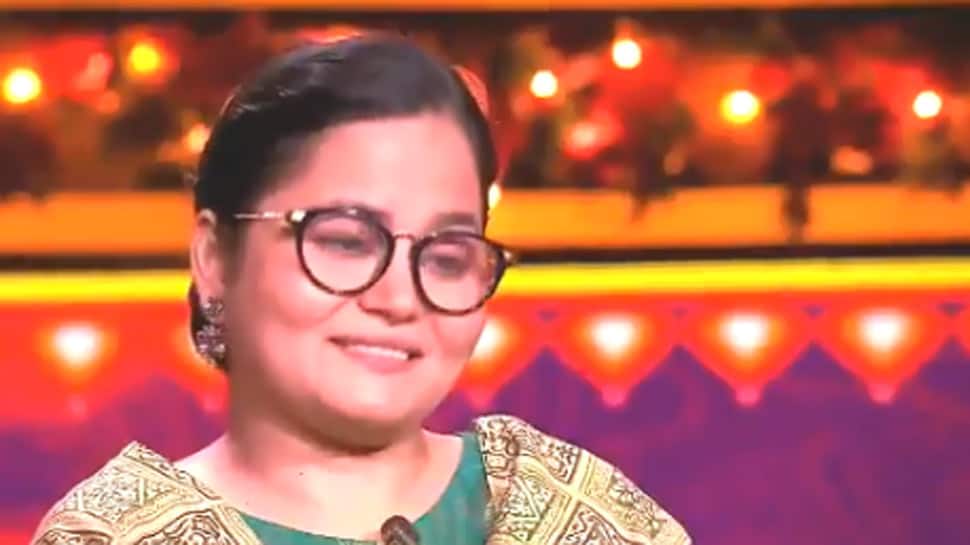 New Delhi: The popular quiz game show, 'Kaun Banega Crorepati' season 12 got its first crorepati this time in Nazia Nasim, a communication professional. Born in Ranchi and settled in New Delhi, Nazia has created history with her win this season.

Host Amitabh Bachchan praised Nazia for playing the game brilliantly. She had her three lifelines intact till winning the Rs 25 lakh. Her calm and composed demeanour helped her win a whopping Crore prize money.

Her Rs 1 Crore question was:

Which of these actresses once won a National Film Award for Best Female Playblack singer?

The Rs 7 crore jackpot question she could not answer:

Where in Singapore did Netaji Subhas Chandra Bose make the first proclamation of an Azad Hind government?

Kaun Banega Crorepati (KBC 12) is a game show based on the British TV programme titled 'Who Wants to Be a Millionaire?'. Big B has been associated with it for 11 seasons, and Shah Rukh Khan hosted season 3 of KBC.

KBC was first telecast in India back in 2000, therefore this year it completes two decades of its successful innings on television.

KBC 12: Nazia Nasim is the first crorepati of this season. Can you answer the questions she was asked?