Tej Bahadur played the game brilliantly by answering all the tough questions smoothly, using his mind and by making use of the four lifelines. 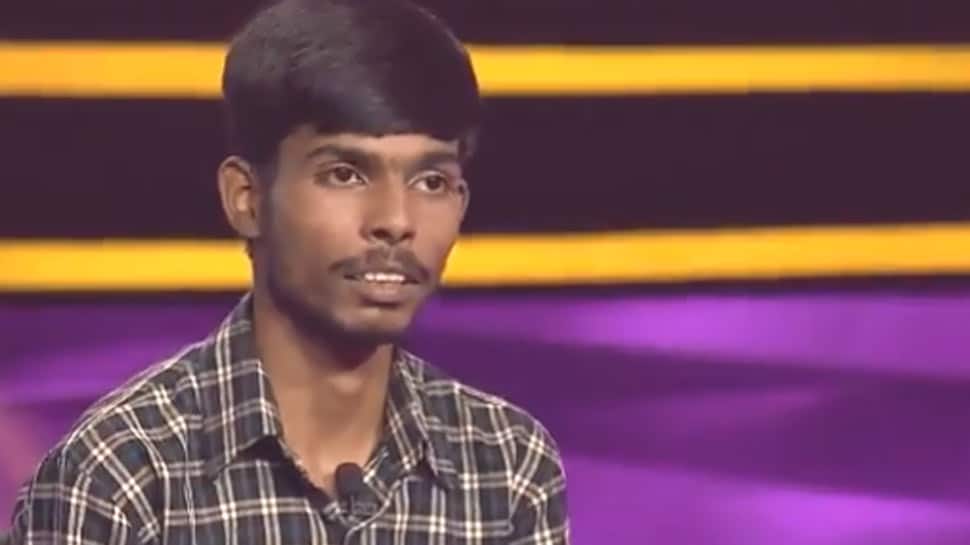 Tej Bahadur played the game brilliantly by answering all the tough questions smoothly, using his mind and by making use of the four lifelines. He impressed the host Amitabh Bachchan with his dedication to study and crack the civil services exam, not getting bogged down by extreme conditions.

However, Tej Bahadur Singh could not answer the Rs 1 crore question and quit the game, taking home Rs 50 lakh, happily.

Here is the Rs 50 lakh question, he answered:

Q. Which Soviet leader mediated the Tashkent declaration of peace signed by India and Pakistan in 1966?

Here is the Rs 1 crore question, he could not answer:

Q. To which regiment did Mangal Pandey, key player in the Revolt of 1857, belong?

Kaun Banega Crorepati (KBC 12) is a game show based on the British TV programme titled 'Who Wants to Be a Millionaire?'. Big B has been associated with it for 11 seasons, and Shah Rukh Khan hosted season 3 of KBC.

KBC was first telecast in India back in 2000, therefore this year it completes two decades of its successful innings on television.

Check out latest promos for ZEE TV, &TV’s most popular shows, watch episodes before they air on ZEE5