In tonight’s episode, Disha says she is not interested in Purab. Aliya asks her to give proof that she won’t try to steal Purab. 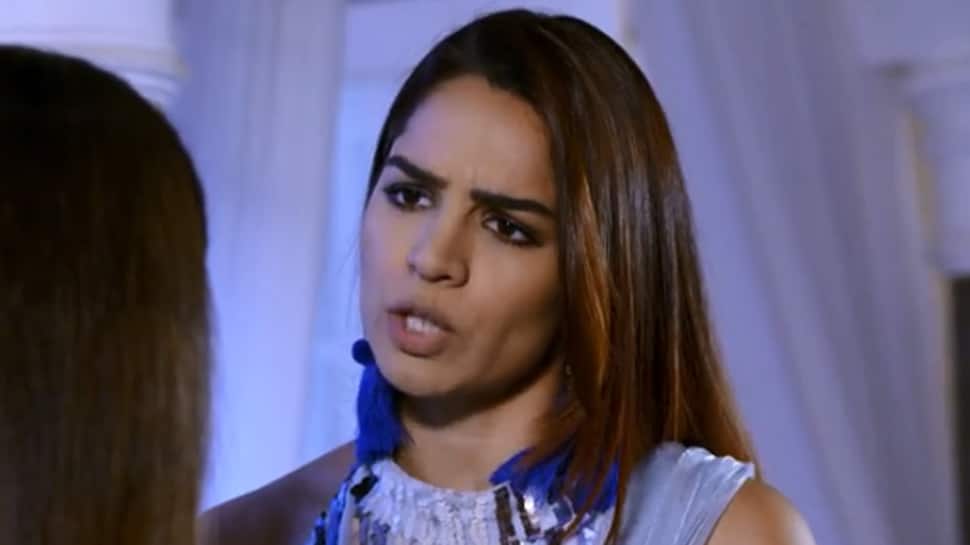 New Delhi: In the episode, Pragya decides to call Disha to know what exactly went wrong. Abhi and Vikram meanwhile choose a ring from Pallavi's cupboard and gift it to her. Ranbir spills a drink on Prachi's dress and she rushes to clean it up. Ranbir tells Rhea that he won't Prachi and says won't follow the plan. Aliya notices a call from Pragya on Disha's phone. She warns Disha to not go near Purab.

In tonight’s episode, Disha says she is not interested in Purab. Aliya asks her to give proof that she won’t try to steal Purab. While Aliya and Disha are arguing, Aryan enters the room. Aliya introduces him and her son with Purab. Aryan calls them to cut the wedding anniversary cake. Aliya asks Disha to come for the cake cutting ceremony too.

Disha is crying in another room when Hritik walks in. He calls her in the room asking her to come with him to the cake cutting ceremony. Disha is forced to go, but Purab sees her there and gets distracted. Abhi notices Purab looking at Disha. When the married couple is dancing again Purab’s eyes keep going toward Disha.

Purab tries to leave the dance floor but Aryan asks him to dance with the other people too. Disha goes away to bring the awards. The dancing stops and the CM gives Abhi the bravery award. Abhi sees Prachi in the crowd and asks the CM to give Prachi her mother’s award. Will Abhi find out Pragya is Prachi’s mother? Stay tuned to find out.