In tonight’s episode, Pragya tries to see the photo but can’t see the face since it is covered in cake. 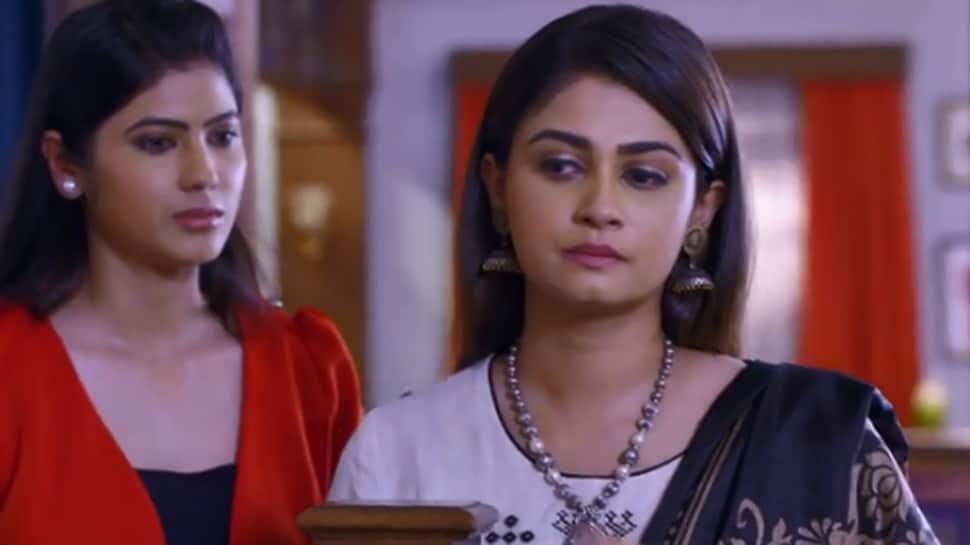 New Delhi: In the episode, Abhi and Pragya miss the opportunity of meeting each other. Rhea and Prachi have a fight in college and the Principal asks them to call their parents. Meanwhile, Pragya meets Vikram and apologises for her act at the store. Vikram, in turn, tells her that she should meet Rhea's real dad. He then shows her the picture of Rhea's father and Pragya gets the shock of her life.

In tonight’s episode, Pragya tries to see the photo but can’t see the face since it is covered in cake. Vikram says he put the cake on Abhi as a joke. He tells Pragya that Mr Mehra is not in the office right now. He tells Pragya that he will let her meet him some other time. Vikram’s assistant enters when Pragya’s leaves and says Abhi is in office.

Rhea says that she had actually splashed water on Shahana by mistake. She blames her friends for creating the problem. Rhea is worried that Abhi won’t believe her. Prachi also thinks Rhea’s mistake is not that bad for Pragya to come to meet the principal. They both overhear each other saying they don’t want to trouble their parents.

Vikram sends his assistant to stop Prachi’s mother. Abhi leaves the meeting room and hears the assistant calling out to Anuradha. The assistant tells Abhi that Prachi’s mom had come to meet Vikram. Abhi decides to meet Vikram, but he sees Purab in stress. Abhi comforts Purab first and asks him to go home and rest since she is under stress.

Prachi agrees to do so but Rhea is worried that she will fight with Prachi since they have to compete with each other. When Purab is returning home the rain is pouring heavily. His driver says a woman is asking for a ride. Purab agrees and finds out Disha is the one. Stay tuned to find out how their chance encounter goes.