In tonight’s episode, Abhi is sitting with Vikram at home. He tells Abhi how Prachi’s mother scolded him calling him Mr Mehra. 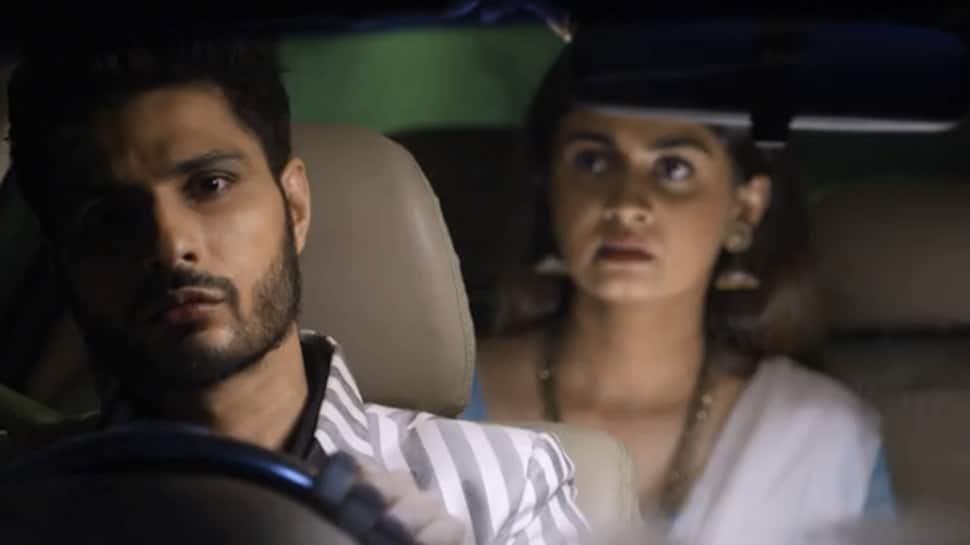 New Delhi: In the episode, when Vikram shows Pragya the picture of Abhi, she can't see him as it's not clear. So, he promises her that he will ensure their meeting. Both Rhea and Prachi think that this time the punishment is too harsh and it was not required to involve the parents. Both the girls try to solve the issue and tell the principal that they are now friends and everything is sorted. However, he asks them to prove it by participating in the fashion show. Rhea is averse to it while Prachi agrees.

Disha and Purab are in the car but don’t speak to each other. Purab’s driver says that his house is nearby since Purab had asked him earlier to get down near his house. Disha realises that Purab and she will be in the same car and gets out. Purab tries to stop her but Disha refuses his help and walks in the thunderstorm.

Disha talks to Hritik on the phone. He says he can’t help her if he doesn’t know where she is. Purab returns with his car and finds Disha. When Hritik sees Purab he asks Disha to go with Purab. Disha is relieved to see Purab at first but hesitates to get in the car with his. Purab insists and Disha gives in. Will Purab and Disha revive their relationship? Stay tuned to find out.