In tonight’s episode, Sarita waves to get Abhi’s attention at the restaurant. When Abhi notices her, he walks towards the table. 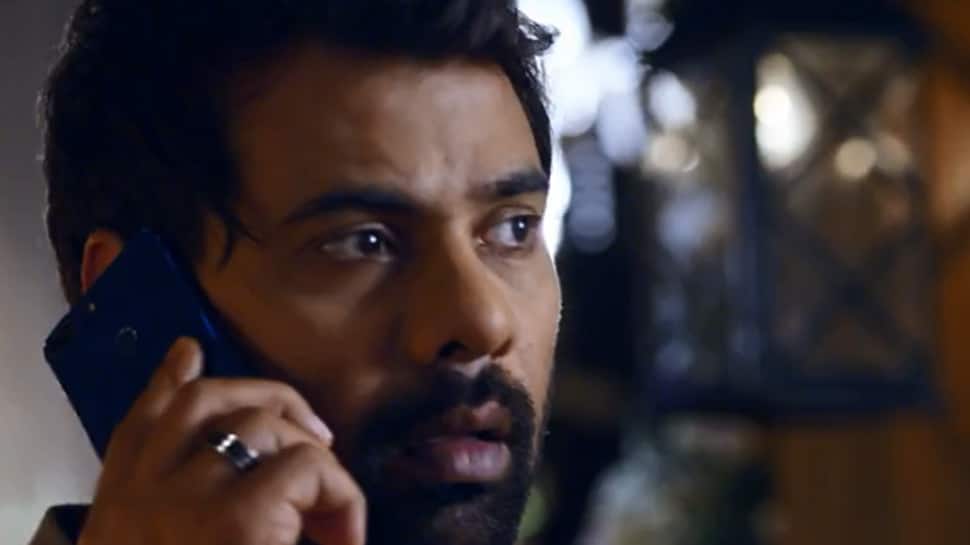 New Delhi: In the episode, Disha goes to the hospital for a check-up where Purab is already present as he goes to collect Aliya's reports. There, the doctor reveals that Hritik is Disha's husband. Disha doesn't meet Purab at the hospital as he leaves before. Prachi is asked to file a report on Ranbir's work. Abhi, on the other hand, plans to meet Sarita in a cafe as he gets to know that she is with Prachi's mom.

In tonight’s episode, Sarita waves to get Abhi’s attention at the restaurant. When Abhi notices her, he walks towards the table. When Pragya turns to look at him the waiter drops chutney on her sari by mistake. Pragya goes to wipe the stains off her sari. Abhi gets hounded by fans and doesn’t notice Pragya.

Vikram leaves the office to go to a party. Ranbir forces him to take his mother too. He leaves late at night to go home and finds Prachi working till late. He offers to give her a lift but Prachi says she is going by cab. Prachi even says that she would rather go by cycle than take a lift from Ranbir.

Abhi sits at Sarita’s table and gets hounded by fans and clicking selfies. Pragya later overhears some girls talking about Abhi and finds out that he is at the same hotel as her. Before Pragya reaches her table Abhi is taken to meet another couple who are celebrating their birthday.

Ranbir meets Prachi outside while walking towards his car. He fights with her because Prachi is not ready to accept that she is not getting a cab. Later, on his way out, Ranbir asks Prachi to get in and promises to go at the speed she likes. Prachi gives in and gets into Ranbir’s car.

When Abhi meets his fans he gets convinced into singing a song for them. Pragya sees him and goes in the crowd gathered around him. When Abhi asks the people what they feel about love, Pragya raises her hand to speak to him. Will Abhi find Pragya in the crowd? Stay tuned to find out.