Aliya sees Prachi in the house and questions Rhea. She finds out that Rhea has accepted defeat and let Prachi be in the house. 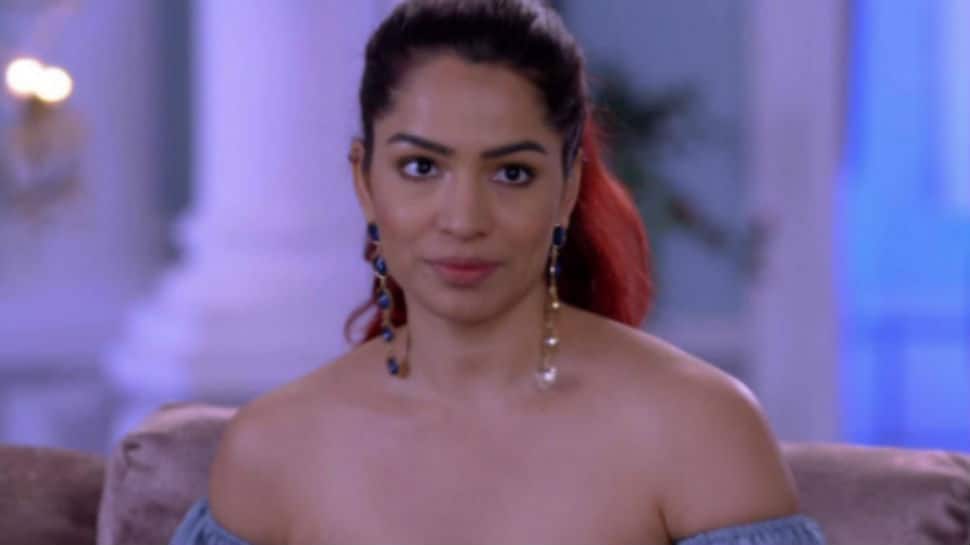 In the earlier episode of 'Kumkum Bhagya', Disha and Purab, who are in the same car, remember the old times they spent together. Prachi, on the other hand, confronts Ranbir for splashing water on her and they get into an argument. Meanwhile, Mithali Bhabi learns that Mira has feelings for Abhi and warns her to be careful.

In Monday's episode, Ranbir takes a cab to get away from Prachi. He gets down a little further and walks back to take his own car. He meets Rhea and Aryan driving around and takes a lift to his gym. Rhea tries to find out why Ranbir is hiding with Aryan. She sees Prachi and Shahana standing near Ranbir’s car.

She realises Ranbir is trying to meet Prachi in hiding. To help Ranbir take his car back, Aryan distracts Prachi and Shahana to take their eyes off the car. Ranbir hides his face and drives off in the car. Prachi is cursing the car and Sarita is cruising the cabs who are not stopping for her.

Abhi stops to give Sarita a lift. Sarita talks about Pragya by calling her Anuradha. Sarita says she is happy with Anuradha her daughter, returning. Sarita also tells Abhi that he should think  about getting married to Prachi’s mom. Abhi laughs off the suggestion.

Prachi is helping Pallavi plan Aliya and Purab’s engagement party. Aliya sees Prachi in the house and questions Rhea. She finds out that Rhea has accepted defeat and let Prachi be in the house. Aliya decides to insult Prachi by saying her party planning looks cheap. Daadi tells Aliya that all of this came from their own storeroom.

Aliya then scolds Prachi for calling her ‘Buji’ just like Rhea does. Aliya says that Rhea is the only one who can call her that and Prachi should not compare herself to Rhea. Will Aliya ruin how own party because Prachi is planning it? Stay tuned to find out.