In tonight’s episode, Ranbir stops Rhea from leaving the room. He tells her that every time he tries to propose to Rhea, Prachi appears. 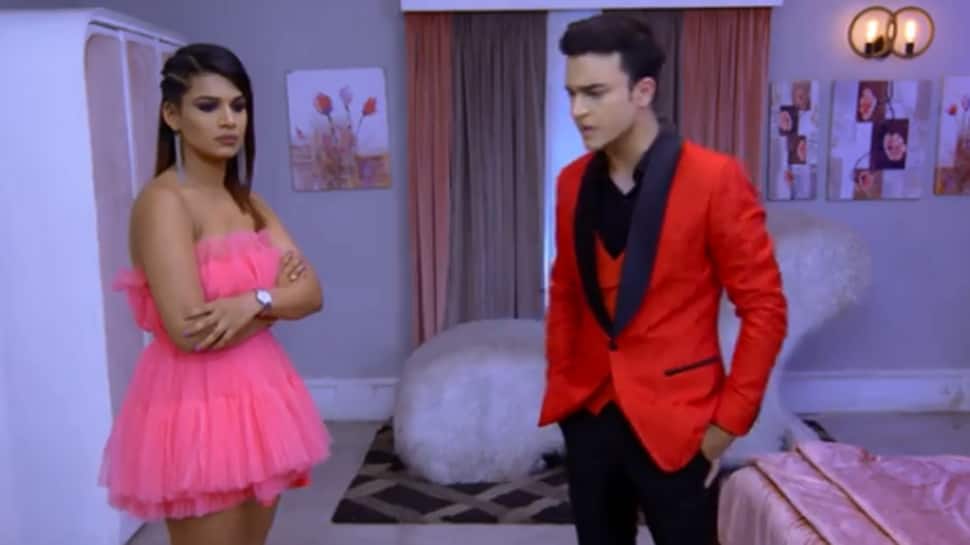 New Delhi: In the episode, Vikram announces that Ranbir is joining the business. Rhea thinks of breaking up with Ranbir. Meanwhile, Prachi stops Ranbir from chasing Rhea. Then Ranbir warns Prachi to stay away from his personal matter. On the other side, Rhea notices them talking and gets angry.

In tonight’s episode, Ranbir stops Rhea from leaving the room. He tells her that every time he tries to propose to Rhea, Prachi appears. He says that he only loves Rhea and proposes to her. He promises to do anything for Rhea. Rhea says she will accept Ranbir’s proposal on one condition.

She tells Ranbir that if he wants to date her he needs to make Prachi fall in love with him. She asks Ranbir to pretend being in love with Prachi and then when she is in love with him he must break her heart. Ranbir hears this and hesitates. Ranbir says that has never broken someone’s heart on purpose.

Mira tries to find out why Abhi and Pragya still live apart. Abhi says that when they separated it was a decision made by both of them. Now Abhi wants to live with Pragya but she is sad when she sees him. Abhi tells Mira that he met Pragya and she saved him at the construction site but Pragya left him again after that.

Mira gently touches Abhi’s face and realises she has crossed her line. She takes her hand away and Abhi leaves. Rhea tells Ranbir to use his powerful position in office to woo Prachi. She promises to kiss him if he breaks Prachi’s heart. Rhea plans to show Abhi that Prachi is a gold-digger running after anyone with money.

Prachi makes the Panchratna Khichdi for daadi, who remembers Pragya when she tastes it. Everyone praises Prachi’s cooking skills, while Ranbir tries to talk to her. Will he succeed in his attempt to break Prachi’s heart when they both hate each other? Stay tuned to find out.