'Kumkum Bhagya', July 12, recap: Shahana by mistake gets framed in the drugs case

Rhea doesn’t know that Shahana has drugs instead of Prachi. Abhi notices the drug dealer and realises he doesn’t recognise him. 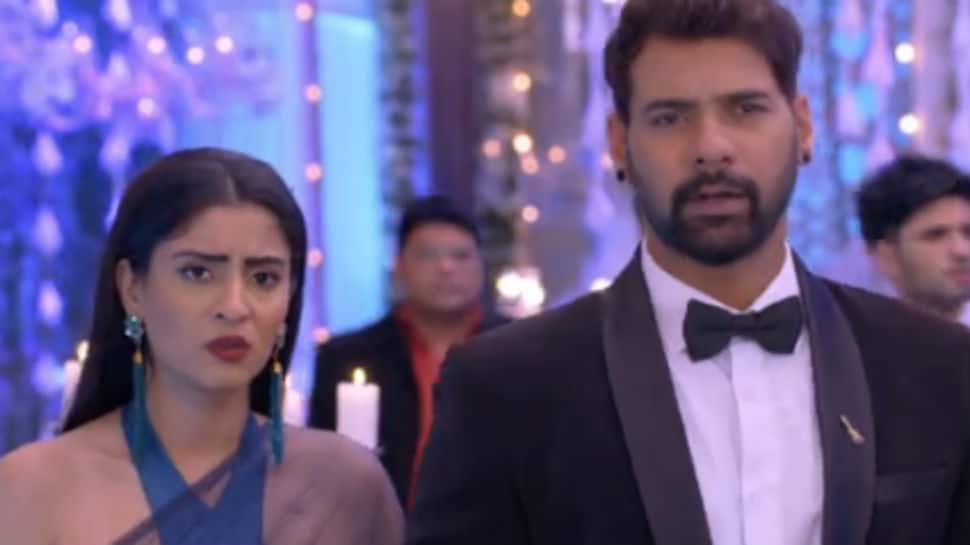 In the earlier episode of 'Kumkum Bhagya', Rhea's friends plant drugs in Prachi's bag and she tells them that she has convinced Ranbir to make Prachi fall in love with him and then break her heart. Abhi and Pragya miss each other and meanwhile, Sarita calls him and asks him to visit her. On the other hand, Prachi gets angry on Ranbir after he tells his parents that when he starts his job he wants her to be his secretary.

In Friday’s episode, Rhea calls up the police acting as a waitress at the party. She tells them that one of the guests is trying to distribute drugs at the party. She asks them to come only if they are not going to take a bribe and keep quiet about it. While Rhea waits for the police, Pragya finds out Sarita invited Mr. Mehra to their house.

She asks Sarita to call up Mr. Mehra and ask him to not show up. Sarita only pretends to speak to Abhi since he is not answering the call. She asks him not to come to her house. Later when Abhi finds his phone he tries calling up Sarita, she tells him that she called up by mistake and asks him when he will be reaching her house.

Pragya sees her phone and sees multiple missed calls from Rhea. She sees a message saying something is wrong at the party. She decides to go to the party after Rhea doesn’t answer her call. The police try and enter the Mehra house to conduct a search but Abhi stops them.

After seeing the search warrant, Abhi lets them in. Prachi helps them look through the bags and even gives them her own bag willingly. When all the bags are being checked one by on the drug dealer who planted the drugs notices a problem. He sees the purse with the drugs in Shahana’s hand and not Prachi’s.