In tonight’s episode, Abhi is refused by a list of lawyers who don’t want to take Prachi’s case. 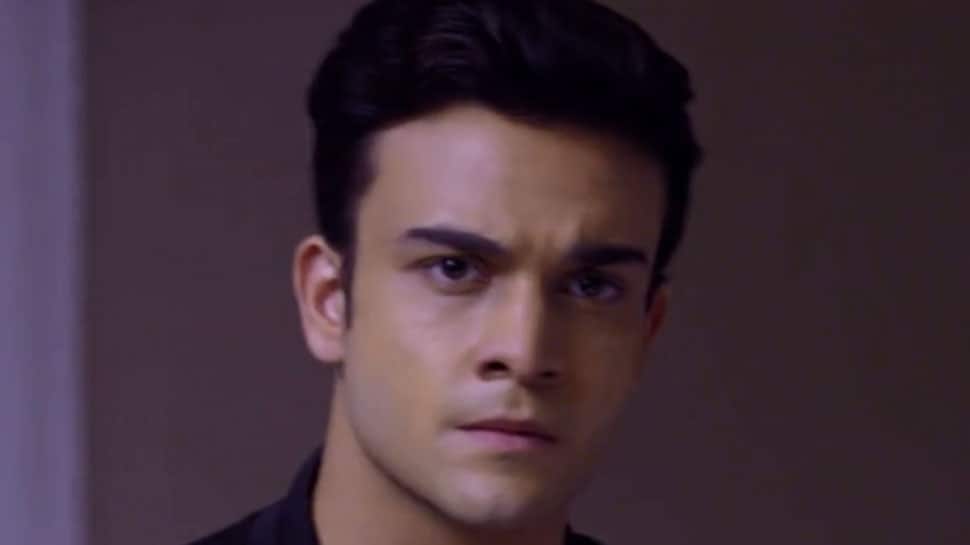 New Delhi: In the episode, Abhi questions Rhea about the mysterious looking man, Nish - the drug dealer, whom he spotted at the party. However, Rhea refuses to acknowledge the man and says that she doesn't know him. After Prachi's bail is rejected, Pragya heads to the police station with home-cooked food.

When Pragya leaves the jail premises, Abhi enters. He tastes the food and it immediately reminds him of Pragya. He goes out to look for her but is unable to find her. Meanwhile, the drug dealer Nish blackmails Rhea and demands Rs 5 lakh for not revealing the truth.

In tonight’s episode, Abhi is refused by a list of lawyers who don’t want to take Prachi’s case. Rhea returns home from meeting the drug dealer and finds her father worried and pacing around the house. She goes to his room and enters his cupboard. She takes the money from the cupboard while feeling horrible about her actions.

Abhi is sitting in the Monitor room looking for proof to save Prachi. He goes to sleep and Mira finds him exhausted. She asks Abhi to take rest. Abhi refuses to rest because he blames himself for what happened to Prachi. Since he met Prachi something or the other has gone wrong with her life.

Pragya reaches the lawyer's office and finds out that Prachi’s case will be heard in the High Court only on Tuesday. Pragya is afraid that Prachi will have to spend the weekend and another day in jail. Ranbir sees Abhi get angry and leaves. Later, Abhi finds out that the footage from one CCTV camera is missing.

Rhea pays the money to Nish, the drug dealer. He asks Rhea to pay him 7 lakhs more and tries to force himself on her. Pragya is passing by in a car. She stops the car and rushes to help Rhea. Rhea says that the drug dealer is a boy from college. Pragya asks Rhea who kept the drugs in Prachi’s bag, but Rhea says she knows nothing and leaves.

Ranbir leaves the room and goes to the police station. The inspector gets angry seeing Ranbir. However, Ranbir says that he was the one who brought the drugs and was trying to sell it at the party. Prachi is released from jail and is told that the real criminal admitted to his crime. Will Prachi find out about Ranbir’s sacrifice? Stay tuned to find out.