Abhi tells Prachi how much he misses Pragya. He makes Prachi promise to bring his wife back to him. 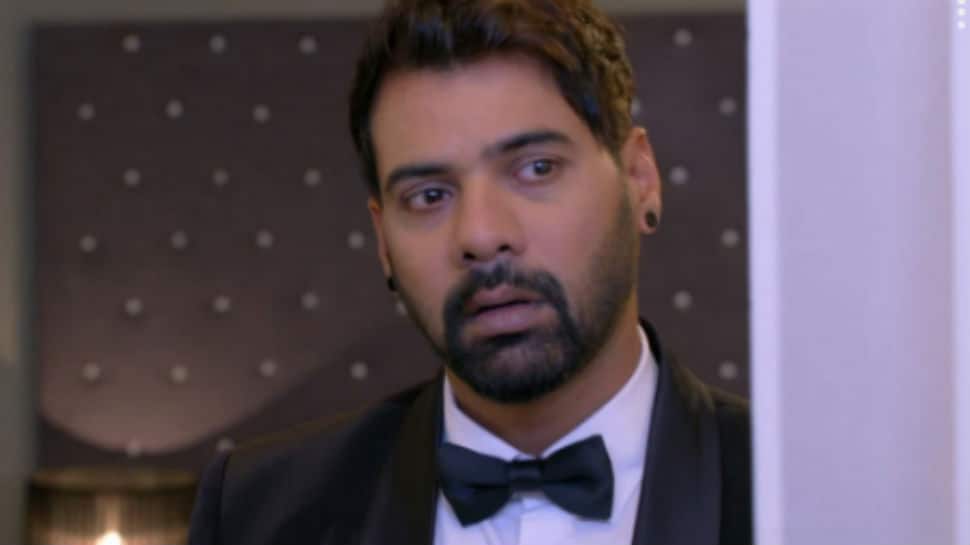 In the earlier episode of 'Kumkum Bhagya', Abhi wishes Pragya was there with him and later imagines about her. Pragya, on the other hand, also feels someone calling out her name. Purab reveals to Aliya that he was missing Disha and when he said 'I love you' to her and it wasn't meant for Aliya.

In tonight’s episode, Mira sees Abhi crying for Pragya and feels sympathy for him. She tells Abhi that Vikram and other guests are calling him downstairs. Abhi asks her to leave him alone. Sarita asks Pragya to meet her husband if she misses him so much. She tells Sarita that Abhi is still angry at her and she can’t visit him yet.

Daadi sees Aliya getting drunk at the party and asks her to stop. Aliya tells Daadi that Purab has never loved her even though she has everything. Aliya gets sad and continues to drink. Abhi is drunk too and tries walking back to his room. Prachi stops him from falling down and takes him to his room.

Abhi tells Prachi how much he misses Pragya, whom he calls Fuggi. He makes Prachi promise to bring his wife back to him. Prachi tells Abhi to wait while she brings him lime juice for being drunk. When Prachi is getting the juice Abhi takes out his wallet to talk to a picture of Pragya. The wallet slips from his hand when he stands up.

Later at the party, Ranbir teases Prachi. Shahana says if Ranbir had proposed to her she would be dating him. Prachi says he did propose to her. Rhea overhears the conversation and leaves before Prachi explains how it was a mistake. Will Rhea believe Prachi and Ranbir are dating? Stay tuned to find out.