'Kumkum Bhagya', June 10, recap: Abhi and Pragya arrive at the camp, fail to meet each other

Abhi reaches the camp to search for Prachi. He decides to go directly to the point where Rhea went missing. Pragya also arrives there. 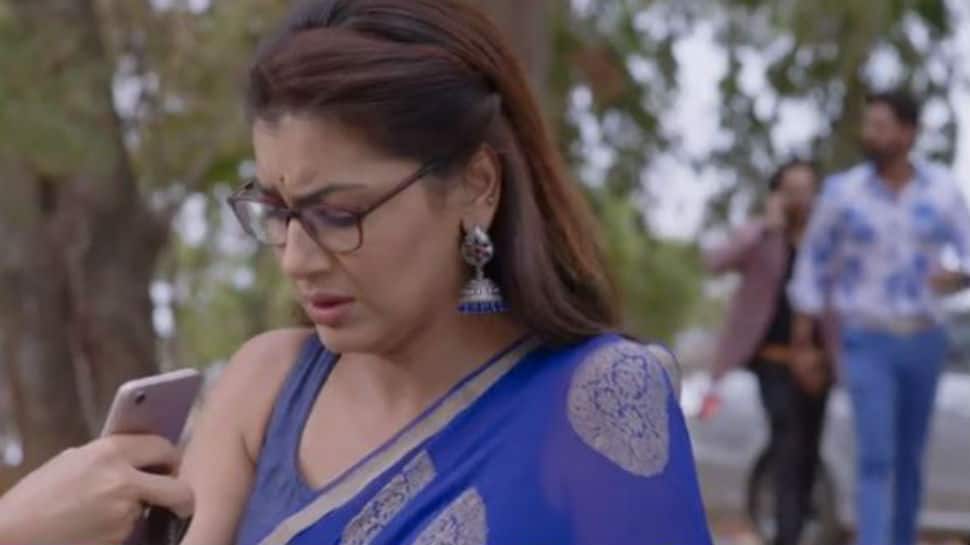 New Delhi: On Monday's episode of 'Kumkum Bhagya', Abhi, who rushed to the camp, found out that Rhea was pushed by Prachi off the cliff and he calls the police to the camp. It may be mentioned here that Rhea had faked her accident just to target Prachi.

Rhea had instigated Prachi over a fight near the cliff. Her friend clicked a photo showing Prachi pushed Rhea off the cliff. Her friends then tell the college students and the principal that Prachi tried to kill Rhea. Meanwhile, Rhea hides out in a shed waiting for Abhi, her father to come. He gets a call saying Rhea might be dead while Pragya goes to the camp to meet her daughter Prachi.

Meanwhile, in the latest episode, we saw Abhi and Vikram, his friend, reach the camp to search for Prachi. They decide to go directly to the point where Rhea went missing. Pragya also reaches the camp however she goes to meet Prachi and Shahana first. When she reaches there the principal shows her the proof that Prachi committed murder.

Prachi tells Pragya that she is innocent and Pragya defends her daughter too. When the principal finds out that Abhi has reached the camp he goes to the spot where Rhea fell to make it look like they were searching for her all along. Abhi tells Vikram that he feels very guilty because the last time he met Rhea, he was angry at her.

Rhea calls up her friends to find out what is happening at the camp. She ignores her father, Abhi’s call, but wants them to tell her how Abhi is behaving at the camp to know that he still loves her. Aryan tries to call up Rhea to meet Ranbir, but Rhea cuts his call by mistake. Aryan goes to tell Ranbir that Rhea has some other plan going on.

Pragya finds out the truth from Prachi. She realises Rhea feels jealous that Abhi likes Prachi. She decides to go looking for Rhea herself? Will Pragya find Rhea and bring her back safely? Stay tuned to find out.

Hope I get to work with Aamir Khan: Aaman Trikha