Pragya is about to shoot the CM when Abhi steps in. 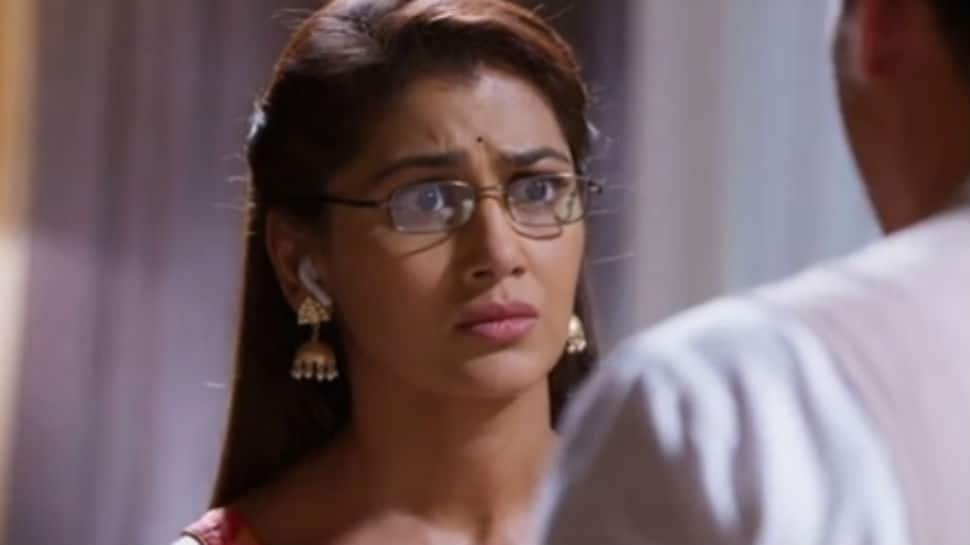 On Monday's episode of Kumkum Bhagya, Pragya is held captive by the CM’s brother, who attempts to kill her. He forces Pragya to shoot the CM or he will otherwise kill Prachi and Abhi. Pragya unwillingly agrees to kill the CM. Meanwhile, Disha meets Prachi and later Aliya.

In last night’s episode, Rohit, the CM’s brother stops Pragya from shooting the CM. He feels upset that the CM thought so highly of him even deciding to pass on the power to him. He tells Pragya that he doesn’t want to kill her. Pragya is relieved and tries to tells the brother he is doing the right thing by saving the CM’s life.

However, the other people behind the plot come forward and ask the Cm’s brother to go ahead with the plan. They say that the CM is just lying to him and using him. Pragya tries to convince the CM’s brother changes his mind again and goes ahead with his plan to shoot the CM.

Pragya is walking towards the CM surrounded by commandos and their ringleader, a woman. The ringleader tells Pragya to shoot or else her men will kill Prachi. When Pragya lifts her gun to take aim at the CM, Abhi steps in the middle by mistake.

Ranbir tries to fix a lighting problem but gets in a fight with Prachi. Rhea enters the room after Ranbir and Prachi are done fighting. Pragya gets orders to shoot Abhi first and then shoot the CM too. Rhea enters the power room to shut off all the light and put the blame on Prachi. While Pragya is still aiming at Abhi, Rhea shuts off the lights.

Pragya escapes and warns everyone that someone is trying to kill the CM. Abhi is looking around in the dark. When Rhea switches the lights back on, Abhi sees one of the security men taking aim at the CM. Will he stop the shooter from killing the CM? Stay tuned to find out.