In the episode, we saw how Abhi gets kidnapped too. 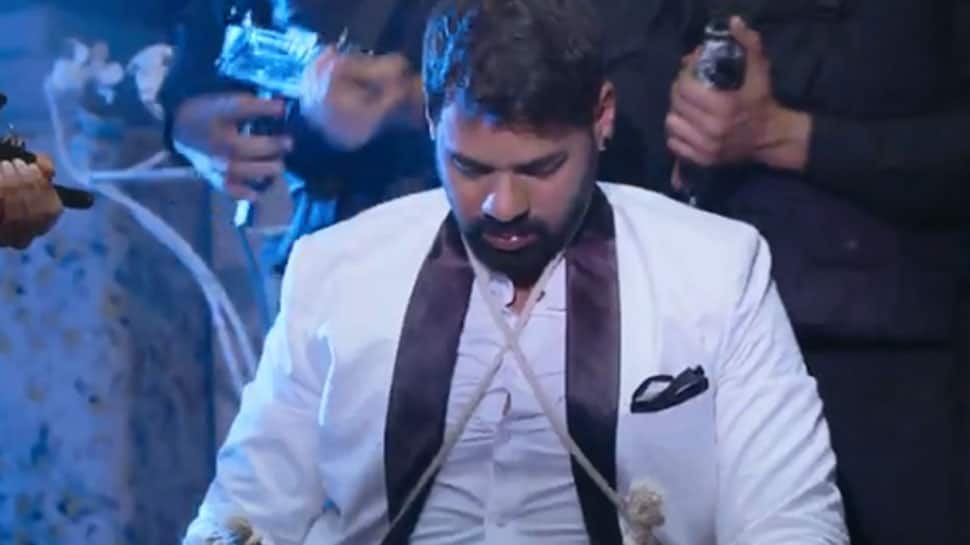 New Delhi: Abhi protects the CM and shifts her in a room where CCTV cameras work. The CM's brother wants Pragya to kill his sister and to make sure she follows his orders, he asks his men to kidnap Prachi. Ranbir unknowingly hands over Prachi to the kidnappers. Pragya sees Prachi kidnapped and agrees to kill the CM.

In tonight’s episode, Abhi is with Purab and his business partner but Abhi’s mind is on the attacker. He decides to find out who was the first person who called out to Abhi. After Daadi, Disha meets Bhabi from Abhi’s family. Disha explains that she works for the CM and she is her for the speech. Disha refuses to meet Purab.

Disha asks if anyone has seen Pragya, but Bhabi says that they haven’t met Pragya in 20 years. Pragya runs into the CM and she tries to tell her the truth but the Cm’s brother interrupts her and takes Pragya away. Disha meets Aliya and Aliya asks her to never cross her paths again. Disha threatens Aliya that she will expose her secrets if Aliya talks rudely to her again.

Pragya threatens to shoot the CM’s brother if he doesn’t release Prachi. He laughs at Pragya and knows Pragya won’t do anything to him. Ranbir wants to talks to Prachi and tries to find her. He asks the guard who kidnapped Prachi where she went. The guard avoids talking to Ranbir and names him as a possible threat.

Abhi realises that Rohit is the one trying to kill the CM. He confronts the guard who tried to shoot the CM first. The guard ends up kidnapping Abhi too. Abhi finds out that Prachi is kidnapped so that Pragya can kill the CM. Will Abhi escape the kidnappers and stop Pragya from committing a crime? Stay tuned to find out.