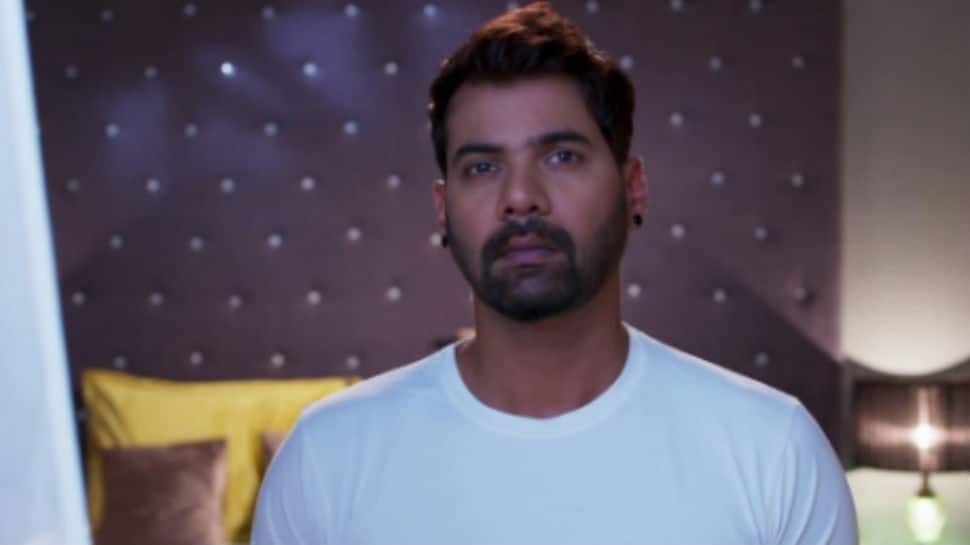 In the earlier episode of 'Kumkum Bhagya', Pragya lies to Prachi when she asked if Disha has ever met her father. Purab learns that Ranbir's parents are planning to host a surprise wedding anniversary party for him and Aliya. Meanwhile, Prachi helps Ranbir's mother in organising the party. Later, Disha offers Prachi a lift and when the duo hit the roads, they meet Purab.

In Friday’s episode, Purab gets out of the car to invite Disha to sit in. Disha agrees to sit in Purab’s but doesn’t make eye contact with him. Rhea tells her friends how she managed to save the CM by turning off the lights. Aliya tells Rhea that she didn’t know that the CM’s life was in danger. Rhea tells Aliya how Abhi was praising Prachi.

Aliya tells Rhea that she understands. Daadi overhears this conversation. She calls Aliya aside and asks her to be friends with Purab if she wants to show her love for her. Purab and Disha are in the car where they both remember their past memories. Prachi reaches Ranbir’s house to help with the decorations.

Ranbir’s mother tells Prachi everything she needs. Prachi calls Shahana and tells her she needs to go shopping. Ranbir returns home where his father is complaining about pain in his knees. Ranbir’s father asks him to start taking over the office work. Ranbir is initially against the idea but his mother convinces him to take up the role.

Prachi and Shahana go shopping when Prachi finds the car which spilled water on her. She decides to scold him for his actions. Ranbir is about to get in the car but sees Prachi and tries to leave. Shahana notices him and talks to him. He decides to take a cab and avoid fighting with Prachi.

Mira is cooking Abhi’s special dish when Mitali Bhabi asks Mira if she loves Abhi. Mira doesn’t respond but Mitali assumes the answer. Mitali warns Mira that falling in love with Abhi won’t end well for her. Will Mira admit her love for Abhi? Stay tuned to find out.

Fortunate that I played Jiya from 'Shararat' : Shruti Seth