In tonight’s episode, Aliya tries to get Purab to go with her for a big client’s party. 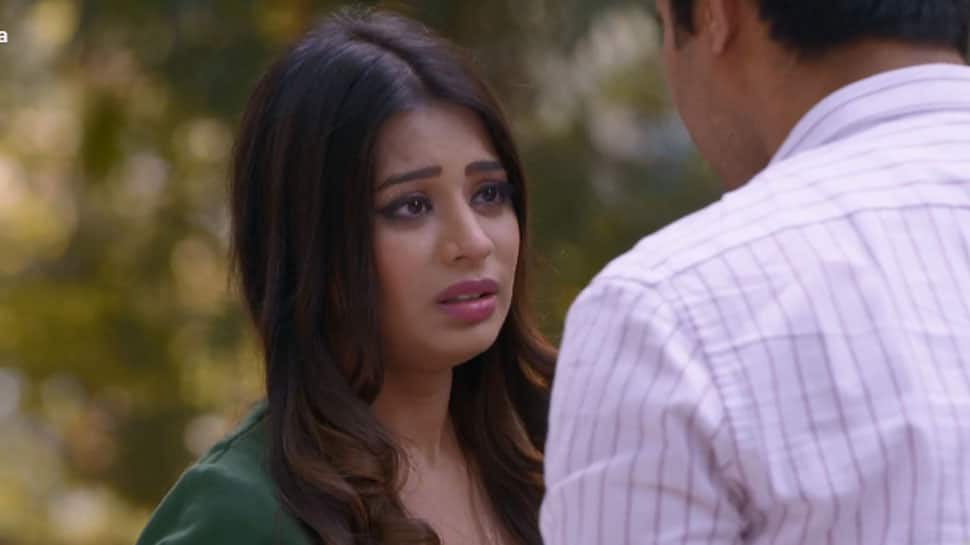 New Delhi: In the episode, Priyanka is trapped in her own lie. The office boy testifies against her and says that she called Rishi inside the room. When her lie is revealed, she tries to mislead the court by crying and shouting that the office boy is lying. However, Pragya testifies against her and reveals that once Priyanka had threatened to kill herself if Rishi didn't marry her. Abhi thinks Pragya is using his mistake to weaken Priyanka's case. Priyanka says that she has another plan to make sure that Rishi marries her. The court states that Priyanka's allegations against Rishi are baseless.

In tonight’s episode, Aliya tries to get Purab to go with her for a big client’s party. Purab refuses to go till Abhi agrees to go too. Aliya says Purab should go out with her more because they are husband and wife. Abhi then gets a call from Priyanka who says that her flight will be delayed for 3 hours.

She adds that Rishi is calling her to meet him one last time. She says Rishi wants to apologise and explain himself, but Abhi stops her. Before Abhi can explain why, his phone falls in a fishbowl and is spoilt. Priyanka then calls Rishi from an unknown number.

Rishi answers the call in front of Pragya. Priyanka says she is leaving Rishi forever and wants to meet him one last time to apologise personally. Pragya stops Rishi from going anywhere near Priyanka, but Rishi feels Priyanka has genuinely changed and goes to meet her. When Rishi reaches there Priyanka tries to woo him again.

Abhi fixes his phone and calls Pragya to find out where Rishi is. Pragya is surprised that Rishi is not at home. Abhi feels Rishi is tricking Priyanka but Pragya insists Priyanka is trapping Rishi. Priyanka tries to force Rishi to marry her and even creates a fire to take the saat phere.

Rishi takes a bottle of water and throws it on the fire to put it out. He tells Priyanka that he will never love her and goes away. Ranbir wonders what kind of girls he really likes. He asks his mother who says he will like girls like Prachi. Watch how Priyanka reacts to Rishi’s rejection tomorrow.