In tonight’s episode, Vikram asks Mithali how he can break the friendship between his wife and his mother. 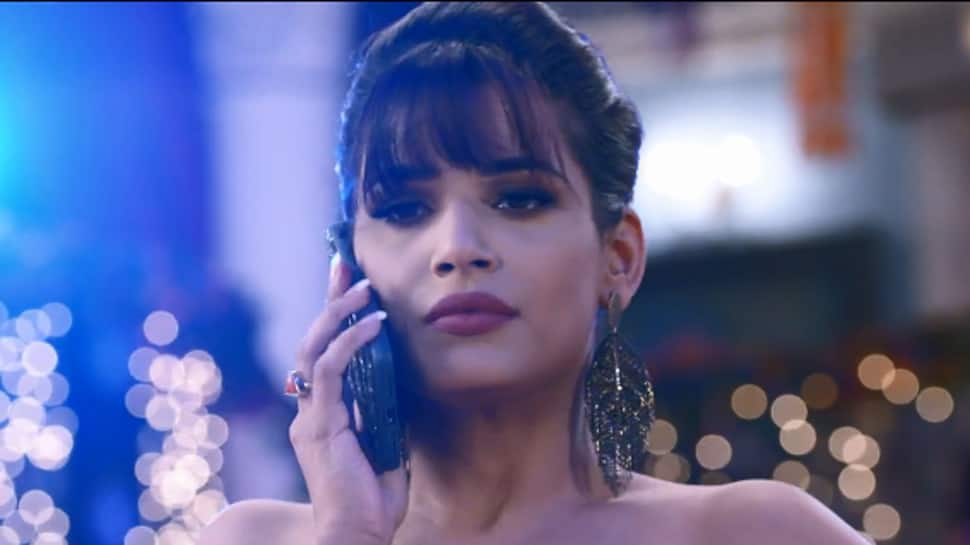 New Delhi: In the episode, Sanju is shocked to hear Rhea and Priyanka's plan for Prachi. He refuses to be a part of it and decides to tell Prachi about it. But just when he meets Prachi to inform her, Aliya humiliates him and Ranbir takes her away. When he sees Ranbir and Prachi together, he decides to follow Rhea's plan. Pragya is surprised to see Abhi waiting for her at the house. Abhi thinks of staying back to meet his daughter.

In tonight’s episode, Vikram asks Mithali how he can break the friendship between his wife and his mother. Mithali tells him to praise his mother in front of his wife. When Vikram uses this in front of Pallavi she gets angry and asks him to be with his mother only, she is only the maid of the house. Seeing Pallavi angry Vikram thinks he succeeded.

Prachi asks Ranbir to stop pulling her. Ranbir asks her to not be with Sanju because he is a bad flirt. Prachi says Ranbir is the same as Sanju and she hates them both. Ranbir gets offended at being compared to Sanju. They both get into a full-blown argument which leaves Ranbir and Prachi upset.

Pragya and Abhi go to the fuse box to fix the electricity. On the way, Abhi flirts with Pragya in the dark. He even pretends to get a shock so Pragya can hold him. When the lights turn on Abhi is surprised seeing Madhu there. Rhea goes to meet Ranbir who is still angry at Prachi.

Rhea says that she knows Ranbir is upset because Sanju is ruining his plan to woo Prachi and break her heart. Ranbir didn’t think that way but agrees with Rhea. Rhea suggests that if Prachi chooses to be with Sanju then Ranbir should let her go and forget Rhea’s plan to break Prachi’s heart.

Sanju tells his friend from Hoshiyarpur the entire plan. Hearing this, the friend leaves Sanju and warns him to not do something like that. Rhea meets her friend Dimpy who gives her the powder to mix in Prachi’s drink and make her drowsy. Will Rhea succeed in her plan to get rid of Prachi? Stay tuned to find out.