In tonight’s episode, Vikram goes to Abhi’s room and asks him for money. 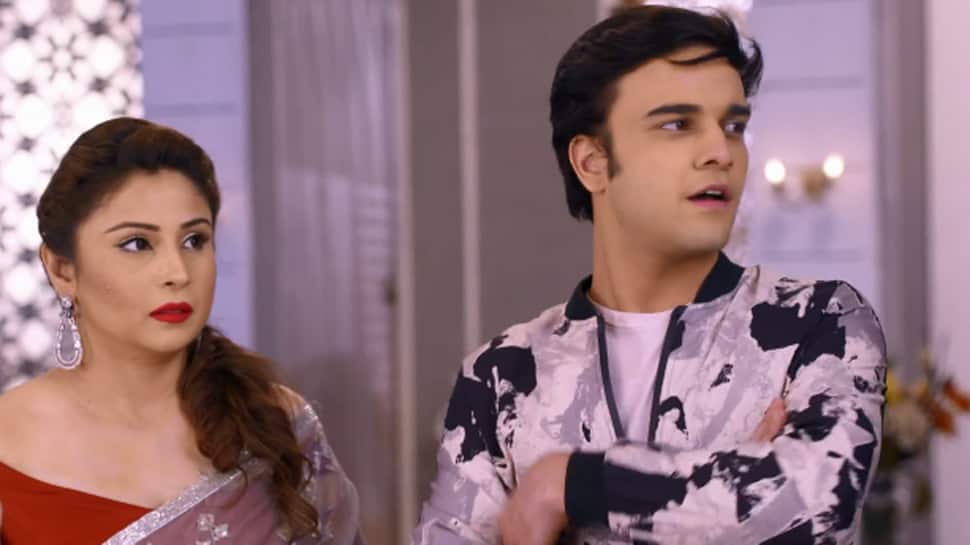 New Delhi: In the episode, Ranbir says hi to Prachi in college when his friend interrupts and asks him if the two are dating. He denies it but adds that he would not like anyone else to hit on her either. Later on, he tells Prachi that the two cannot talk to each other outside office as people think otherwise. She agrees to what he says. In order to take revenge from Prachi, Priyanka asks Rhea to forgive her father Abhi and plan for the Diwali party. Rishi tells Pragya that Shahana and Priyanka had an argument.

In tonight’s episode, Vikram goes to Abhi’s room and asks him for money. Abhi asks him how much money he wants. Ranbir sees all the women in the house looking at Abhi’s room from downstairs. They say that Vikram has put a bet saying that Abhi will throw a diwali party this year and everyone knows Abhi never celebrates Diwali.

Vikram lies saying he got the money for the Diwali party. Abhi catches his lie but says he will have a Diwali party this time. When Prachi comes home, Pragya distributes gifts she brought for Diwali. Sarita notices there is one gift bag left at the end. Pragya says that this is for her daughter whom she has never met before.

Rhea meets Prachi’s stalker, Sanju, and asks him to get some good clothes. She asks Sanju to come to her house for Diwali where he will meet Prachi and she will get married to him. Shahana finds out that Prachi and Ranbir had a fight. She steals Prachi’s phone and calls up Ranbir. Will Shahana end Prachi and Ranbir’s fight? Find out tomorrow.