Kundali Bhagya December 16, 2019 recap: Will Karan get engaged to Mahira? 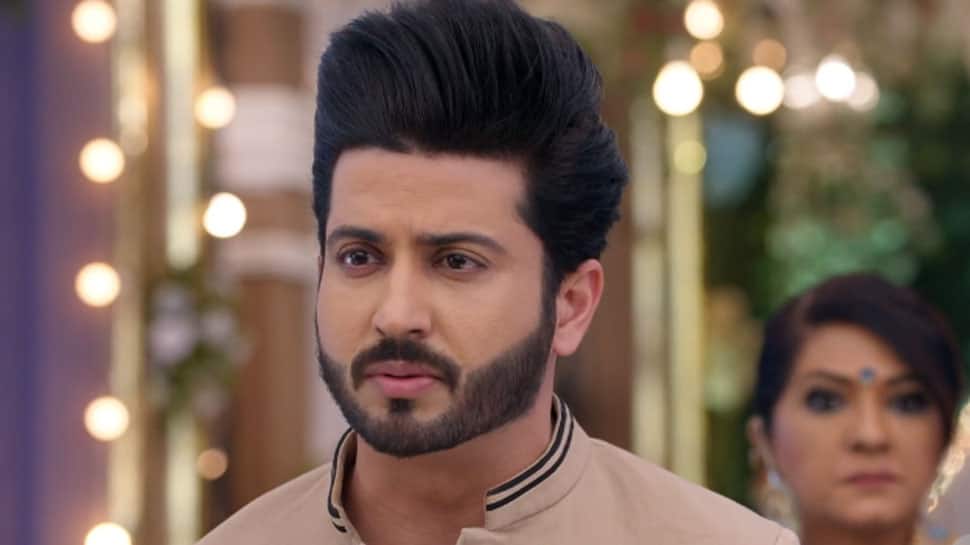 New Delhi: In the episode, Kareena removes Preeta's fake moustache and tells everyone that Preeta and Srishti are trying to stop Karan's engagement with Mahira. Rakhi and Rishabh feel Kareena is wrong and that Mahira is safe. On the other hand, Mahira manages to escape. She comes forward and tells everyone that Preeta and Srishti kidnapped her. Kareena decides to call the cops. To save her sister, Preeta takes all the blame on herself.

In tonight’s episode, Kareena insults Preeta and Sarita for trying to stop Karan’s engagement. She tells Preeta that she will have to go to jail now. Karan asks Preeta why she wanted to stop the wedding. Preeta tells Karan that she wanted to hurt him the same way that he hurt her. She says that she wants Mahira to be happy and keep him away from her too.

Preeta starts venting against Karan. Preeta’s neighbour calls up Sarla to warn her about what is happening. Janki answers the call and finds out that Preeta and Srishti got into trouble at Karan’s engagement and decides to save them. Sarla wakes up hearing the phone ring. Janki decides to put Sarla to sleep with a massage before leaving to save Preeta.

The police show up at the Luthra house, where Preeta tells Karan that it doesn’t matter to her whom he gets married to. Preeta and Srishti are being taken away by the police. Srishti tries to tell them that Preeta is innocent, but it doesn’t stop them. Karan stops the police and walks to Preeta. He then takes Preeta’s hand and removes the engagement ring from her finger.

While Karan decides to get engaged, Preeta asks to be taken the police station. She then calls up Sarla asking for help, Sarla decides to get her daughters out of jail. Karan is getting engaged to Mahira but hesitates in putting the ring on her finger. When everyone insists, Karan takes the ring and holds Mahira’s hand. Will Karan get engaged to Mahira? Stay tuned to find out.