In tonight’s episode, Karan accepts Prithvi’s challenge and promises to stop the wedding. 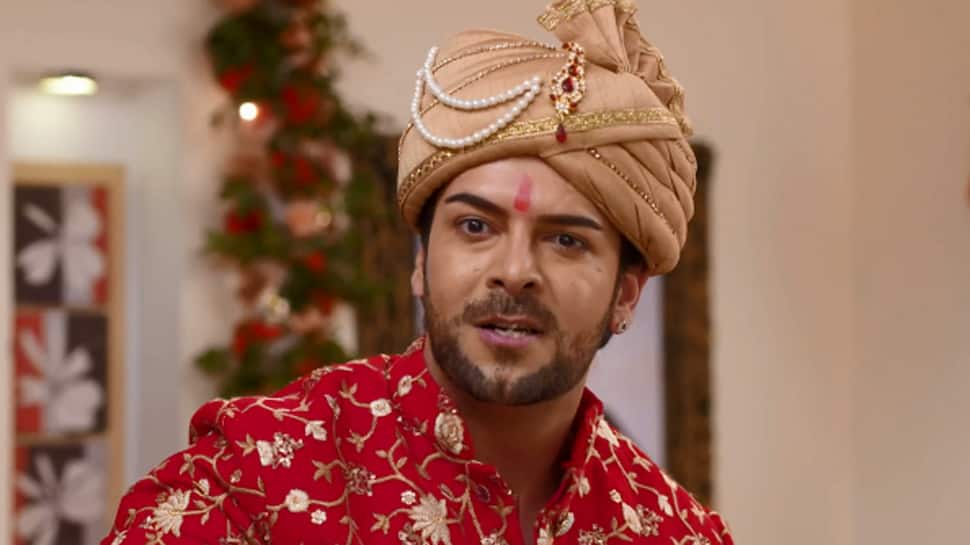 New Delhi: In the episode, after Srishti tells Prithvi that she has recorded his statement of saying that he won't marry Preeta on phone, the latter agrees to the settlement. But he puts a pill in water which he wants Sarla to drink so that she gets a heart attack. He thinks, he will marry Preeta citing Sarla's health ground. When Mahira gets back home of her engagement, to her horror she finds both Karan and Rishabh are not there. When Karan meets Prithvi in his room, he asks him to not marry Preeta but then the latter challenges him to stop the wedding.

In tonight’s episode, Karan accepts Prithvi’s challenge and promises to stop the wedding. He leaves the room and finds Preeta in a room with Sarita. Karan hears Preeta saying that she is happy with Prithvi and this angers him. However, Karan doesn’t hear what Preeta later says that she is happy Prithvi is backing out of the wedding.

Rishabh is still talking to Srishti to divert her attention from Karan. However, Srishti hears her Daadi’s voice on Rishabh’s phone and gets suspicious. Prithvi is getting impatient to marry Preeta. Sherlyn hears him talking about marrying Preeta. She gets upset and begins beating him up. Prithvi tries to talk himself out of the situation but Sherlyn pushes him against the sharp edge of a cabinet.

While Sherlyn is upset, thinking that she has killed Prithvi, or made him unconscious, Karan is planning on how to stop the wedding. While talking to a waiter who is his fan, he realises it will be very simple to start a fire with all the gas cylinders at the wedding. Rishabh decides to call an ambulance and fire brigade before the incident even takes place so no one is hurt, because he cannot stop Karan.

Rishabh even decides to pay Sarla for the damages by booking her room for 4 days without any event and paying her in advance. However, Sarla gets a heart-attack as per Prithvi’s plan. Daadi sees Rishabh in the house but he goes away from her. Daadi decides to tell Preeta about Sarla’s condition first. Will Prithvi’s wedding be postponed? Stay tuned to find out.

What has happened in the farmers’ movement so far?