Mahira accuses Preeta of following Karan to the mall. 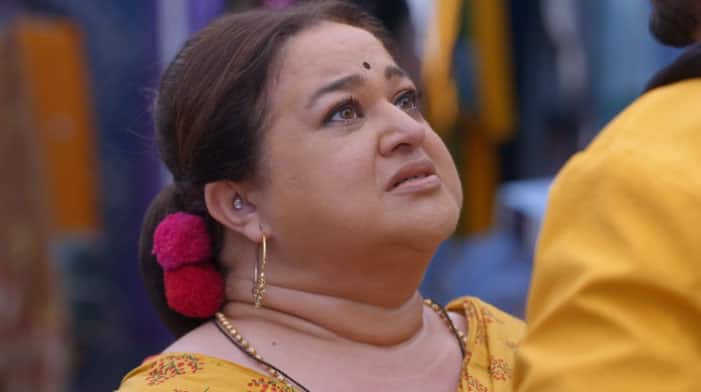 New Delhi: In the episode, Sarla blasts Karan and accuses him of leaving her daughter alone. She also curses him that after whatever he did to his daughter, he too shall never find love. She then accuses the Luthra family for Preeta's condition. Sarla tells Karan, they should have never trusted Karan and his family.

In the next scene, Sarla apologises to Preeta for all the drama. She decides to buy Preeta the lehenga she likes but it turns out to be very expensive. Kareena Bhua again taunts Sarla and Preeta for not being able to buy a dress. Karan asks her to not start something again and asks her to come to the parking zone. Mahira tells Dadi that Sarla and Preeta insulted Karan a lot. She gets worked up thinking what if someone goes and reports in the media over what happened. Kareena Bhua adds that Karan did not say a word to them.

Sarla and Srishti have a heart-to-heart conversation. Sarla tells her what happened at the mall. She also tells her how Preeta shut Kareena Bua down. Kareena asks Karan to do something about the way he was insulted.

How will Karan react to the incident at the mall? Find out in the next episodes of Kundali Bhagya.

Rangbaaz is back with a brand new season!