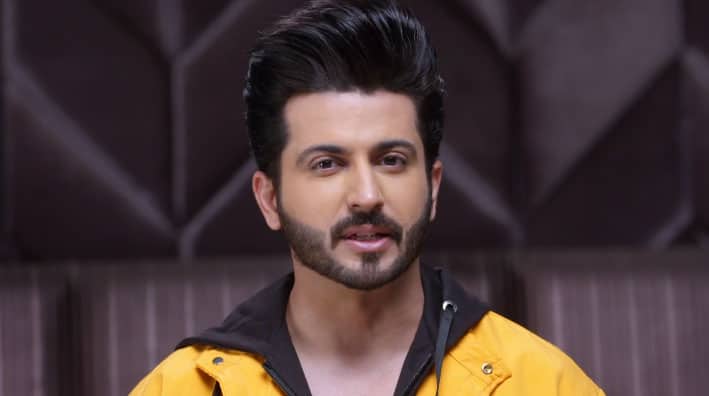 New Delhi: In the episode, Sarla curses Karan and accuses him of hurting her daughter Preeta time and again. She curses him saying he will never be happy. Meanwhile, Mahira feels Preeta follows Karan everywhere. She confronts her and accuses her of following Karan to the mall. However, Preeta tells Mahira to relax saying she doesn't love Karan. Kareena and Sarla get into a verbal spat inside the mall.

Karan is hurt that Sarla promised to not let Preeta meet Karan again and that they will never respect him. Karan decides upon a way to come face-to-face with Preeta and to make her family respect him. He tells Kareena that he wants to have his Mehndi Ceremony at the Kumkum Bhagya marriage hall. Both Kareena and Mahira are shocked to hear Karan’s decision.

He explains that if they have it there, Sarla and Preeta will be forced to treat the Luthra’s with respect. Kareena likes the idea and asks to let her also lie for the plan. She tells Rakhi and Rishabh that this is a way to cover up for all the wrongs Karan did to Preeta. Rakhi agrees to Kareena’s plan but Rishabh is doubtful. Sarla says she needs to go to the bank and get money because she wants the dress for Preeta.

Kareena gets a ‘Mr Singhania’ to book Kumkum Bhagya Hall for the Mehndi Ceremony. He asks Singhania to make sure Preeta doesn’t find out whom the hall is being booked for. Singhania promises Sarla double the money to get the hall ready by tomorrow. Will Sarla accept the deal? Stay tuned to find out.

Maharashtra does TikTok with Zee Marathi