In tonight’s episode, Srishti and Preeta are taking care of Sarla, who demands to speak to Prithvi once. 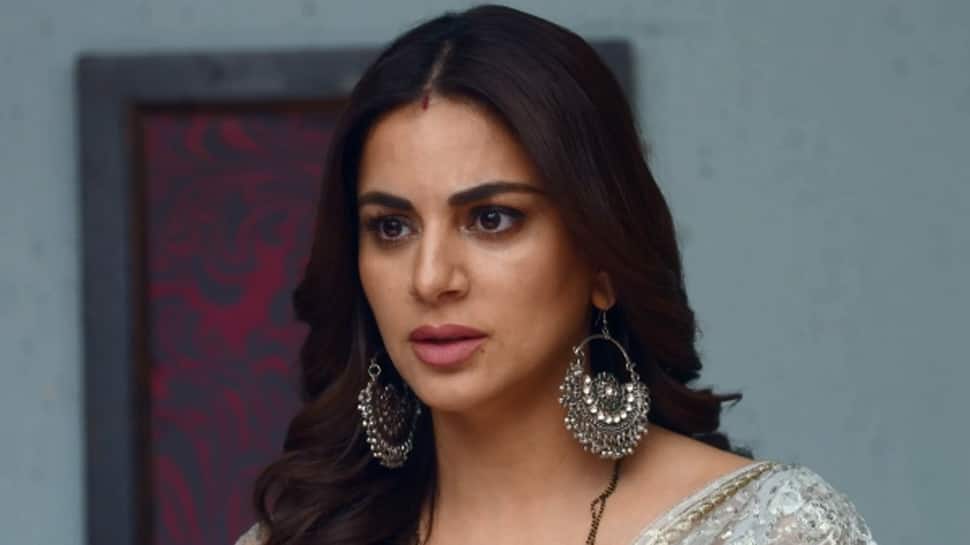 New Delhi: In the episode, when Karan reaches home, he finds that everyone is prepping up for his engagement with Mahira. However, Sammy and Srishti have a feeling that it was Karan who stopped Preeta's wedding with Prithvi. But then when Sammy calls Karan, he is at home. When Prithvi wakes up at home, he realises that this time too he has failed in his attempt to marry Preeta. When Sammy asks Karan if he stopped the wedding, the latter behaves as if he knows nothing about it.

Karan in his heart hopes Preeta will stop his engagement with Mahira just like he stopped her wedding with Prithvi.

In tonight’s episode, Srishti and Preeta are taking care of Sarla, who demands to speak to Prithvi once. Srishti realises she is only wasting her time and decides to go out because she wants to stop Karan’s engagement. Preeta gets suspicious about Srishti but calls Prithvi first. He doesn’t answer the call. Preeta goes out of the room and sees her neighbour there.

The neighbour asks for large utensils from Preeta’s house because she got a catering order for Karan’s engagement. Preeta is stunned to hear this and Janki sees the hurt in Preeta’s eyes. Srishti goes to the Luthra house and hides from everyone. However, the neighbour who is doing the catering for the engagement sees her enter. Srishti sneaks into Sammy’s room.

She asks Sammy to give her the engagement ring so they can pretend it is lost and the engagement can be stopped. Sammy refuses to give the ring and says she doesn’t have it. Srishti starts digging into his pockets and they fall on the bed together. Mahira’s mother sees Srishti in bed with Sammy and goes out. Karan is in his room and he sends a smiling selfie to Preeta.

Preeta feels that she is equally responsible for maintaining her marriage with Karan. When Preeta sees Karan’s photo, she feels happy for him. Karan says he is wearing Mahira’s favourite colour because she loves him. Preeta threatens to block Karan and he challenges her to do so. When Preeta doesn’t reply, Karan thinks he is blocked and sends her a flirty text message.

When he sees the message is delivered, he says it was just a test before he deletes Preeta’s number. Karan doesn’t delete her number though. Instead, he sends her a message saying he misses her. Preeta writes a long message scolding Karan but doesn’t send it. Instead, Preeta cries because she misses Karan too. Will Preeta try to stop the engagement? Stay tuned to find out.

&flix showcases World TV Premieres of the biggest Hollywood hits, with the choice of native languages