Sherlyn’s mother hears Sherlyn crying and asking for forgiveness. She decides to go away from the Luthra’s and look for a lawyer for her daughter. 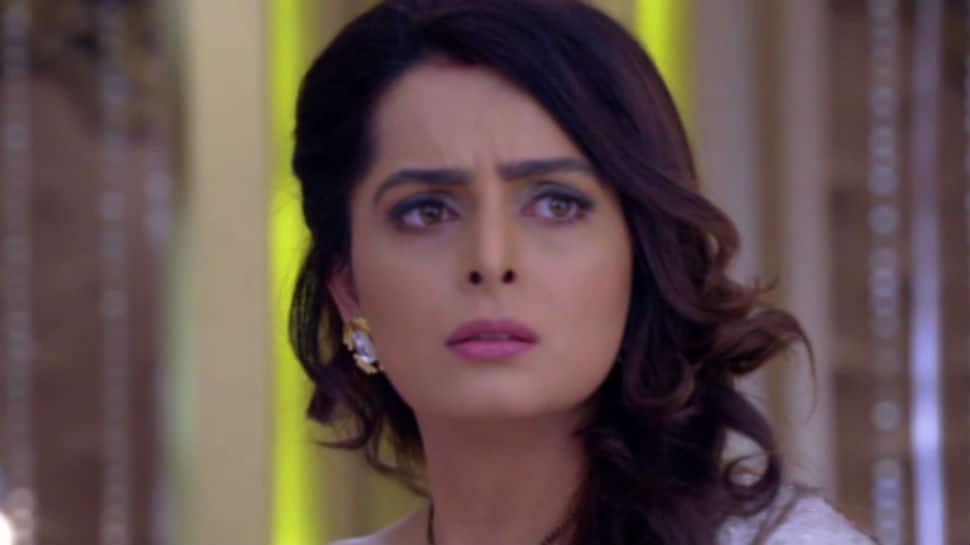 In the earlier episode of 'Kundali Bhagya', Rishabh is asked to go for a puja with Rakhi and Sherlyn. However, Sherlyn pretends to have a fever and stays back to look around for money and property as no one in the family is there. However, Mahesh finds Sherlyn looking at the property papers and confronts her.

In Thursday’s episode, Sherlyn tries to blame Preeta for spreading rumours about her. Mahesh asks her to stop lying and says that Preeta didn’t tell him anything. He says that the kidnapper has revealed Sherlyn’s whole truth. He also says that he has proof that Sherlyn has hired the criminal.

He finds Sherlyn with the property papers and jewelry and realises that she is trying to steal them. He also reveals that he heard her saying that Prithvi and her revenge is now complete. Sherlyn’s mother hears Sherlyn crying and asking for forgiveness. She decides to go away from the Luthra’s and look for a lawyer for her daughter.

Karan is angry after Preeta called him up. He tells Rishabh that Preeta wanted to speak to him. Preeta is angry at the way Karan is talking rudely to her. She tells Srishti that she hates Karan and would pity anyone who would have to marry him. Kritika tells Chachi that Tanvi got scared of Sherlyn and left the house.

Preeta finally manages to reach Mahesh. He tells her that he is sorry about everything. Preeta doesn’t understand what happened. Mahesh says he is coming to Preeta’s house to talk to her family. Preeta hopes that nothing bad happens this time. Will Sherlyn escape before the family returns? Stay tuned to find out.