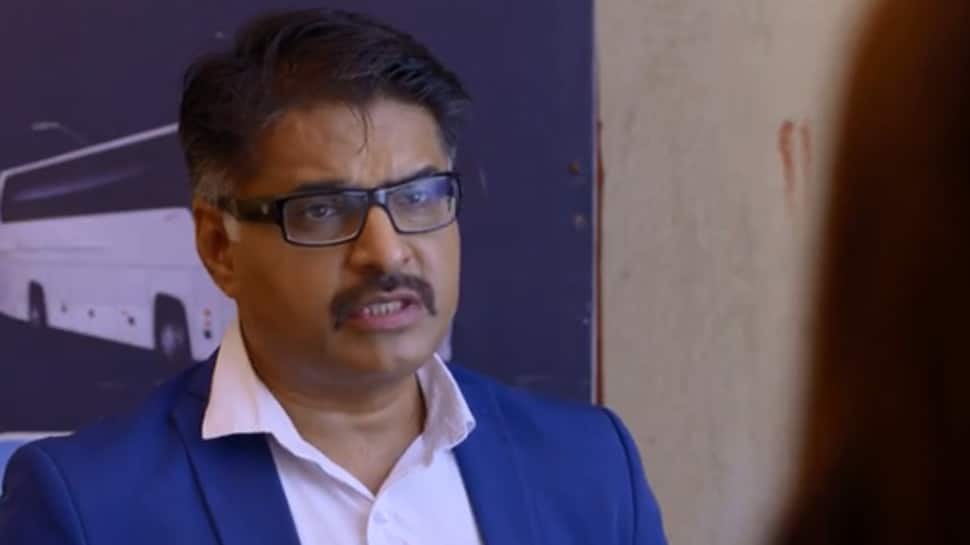 New Delhi: In the episode, Prithvi meets Sherlyn and talks about the plan. He confirms about Mahesh and asks her if he has told the Luthras about the truth. Karan reveals that they have not yet met Mahesh at the temple. Mahesh apologises to Preeta. Prithvi hires a contract killer Raka to plans to murder Mahesh.

She tells Mahesh that she has promised her mother that she will not meet the Luthra’s ever again. Mahesh says he respects Preeta’s promise. But he also promises Preeta that he will make her his daughter-in-law. He also asks Preeta to not trust Prithvi and says he wants to speak to Sarla about him.

Prithvi tells Sherlyn that he should leave before the Luthras return. Sherlyn wants to confirm once that Mahesh will be murdered. She calls up Raka and asks him if they found Mahesh. Raka says that his truck is right behind Mahesh. Sherlyn asks him to kill Mahesh in a way that it looks like an accident and not a murder.

Raka asks Mahesh to change his route to reach faster. Then when he has Mahesh on an empty unused road, Raka overtakes Mahesh and then turns around to hit him with the truck. Mahesh tries to escape but Raka catches up and hits him in the head with an iron rod. Will Mahesh survive this attack? Stay tuned to find out.