In tonight’s episode, Prithvi and Sherlyn are sitting nervously when they get a call from Raka. He tells them that he has killed Mahesh Luthra in such a way that it looks like a car accident. 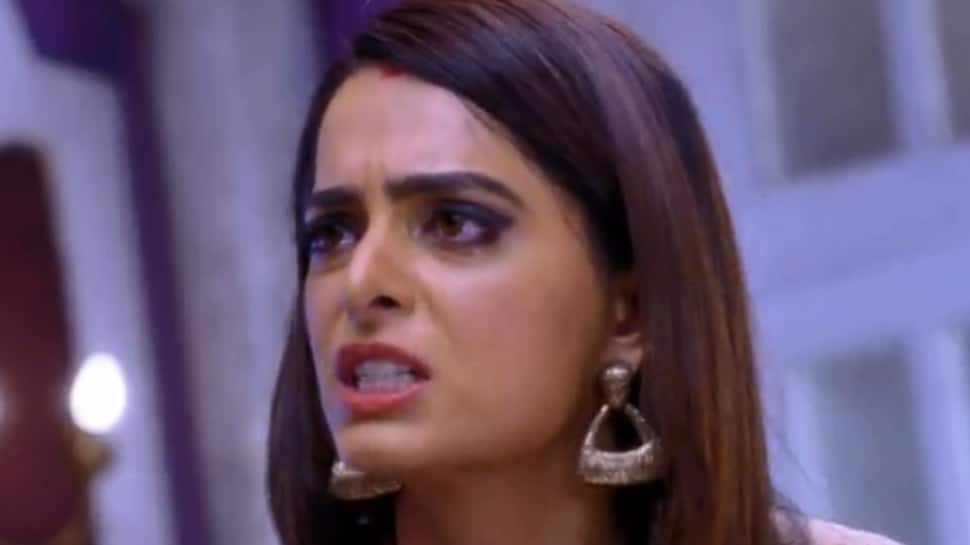 New Delhi: In the episode, when Mahesh asks Preeta to come along to Luthra House, she refuses. Preeta maintains that she wants everyone to know about Sherlyn's truth before coming back. Mahesh then tells her that he also wants to talk about her impending wedding with Prithvi. When Mahesh leaves the Preeta's house, Prithvi's hired killers follow him. They ask him to take the road which is empty.

They attack him and plan it in a way so that it looks like an accident and not murder.

In tonight’s episode, Prithvi and Sherlyn are sitting nervously when they get a call from Raka. He tells them that he has killed Mahesh Luthra in such a way that it looks like a car accident. Sherlyn and Prithvi are celebrating when the Luthra’s reach home.

Before settling in they get a call telling them that Mahesh has been in an accident. They rush to the hospital where they find Mahesh’s unconscious body being taken to the operation theatre. Kritika and Chachi call up Preeta telling her about what happened. Preeta hears about Mahesh’s accident and rushes to be at the hospital.

Kareena calls up Sherlyn and asks her to come to the hospital. Sherlyn finds out that Mahesh is not yet dead. She reaches the hospital and cries with the family. She then tells them how Mahesh wanted to apologise to Preeta because after Preeta left, the house felt sad and empty.

Sherlyn says Mahesh was taking money and jewellery to buy Preeta’s forgiveness. She says Preeta must have insulted Mahesh and kicked him out of her house as Karan had done to her. Will Karan and the Luthras believe Sherlyn and go against Preeta? Stay tuned to find out.