In tonight’s episode, Sherlyn overhears Rakhi discussing with her husband about Preeta. 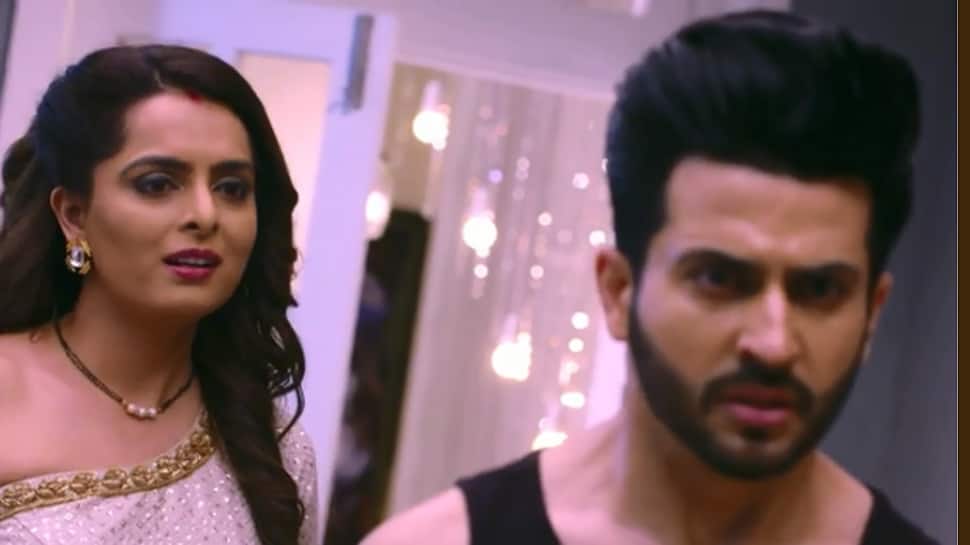 New Delhi: In the episode, Sarla tries her best to convince everyone at Luthra House that Sherlyn is the culprit but no one believes her. Rakhi then tells Preeta to leave the Luthra house with her family. Sarla is shocked and hurt at this. She pledges to never return to their residence. Karan then tells Rishabh that this is Preeta's way of getting back to the Luthra household.

In tonight’s episode, Sherlyn overhears Rakhi discussing with her husband about Preeta. Rakhi supports Sherlyn but her husband has his doubts. He believes Preeta because she has saved their family many times before. He also explains that he doubts Sherlyn because she was always upto something whenever there was a party in the house.

Sherlyn gets angry that Karan and Rishabh are against Preeta finally but now their father is on her side. Rakhi and her husband decide to not talk about this till they find out the whole truth. Prithvi begins instigating Sarla and her family against the Luthra. Sarla asks Preeta and Srishti to stop visiting the Luthra house.

Karan calls up Preeta to thank her. He thanks her for proving to his entire family that he was right in throwing her out of the house. Preeta tells Karan that she has tried everything and doesn’t want to talk about it anymore. When Preeta cuts the call Karan continues to call her. Preeta refuses to answer his call and eventually turns her phone off.

Sherlyn hears Karan getting angry about Preeta not answering Karan’s call. She tries to instigate him against her, Karan asks her to leave his room. He tells Sherlyn that he is not sure about Preeta but he is sure that Sherlyn is wrong. Will Sherlyn succeed in breaking Karan and Preeta’s relationship? Stay tuned to find out.