Rakhi tells the whole family that she will go for Preeta’s wedding even if no one else goes. Karan drags Preeta out of the house and threatens to break ties with everyone who decides to go for her wedding. 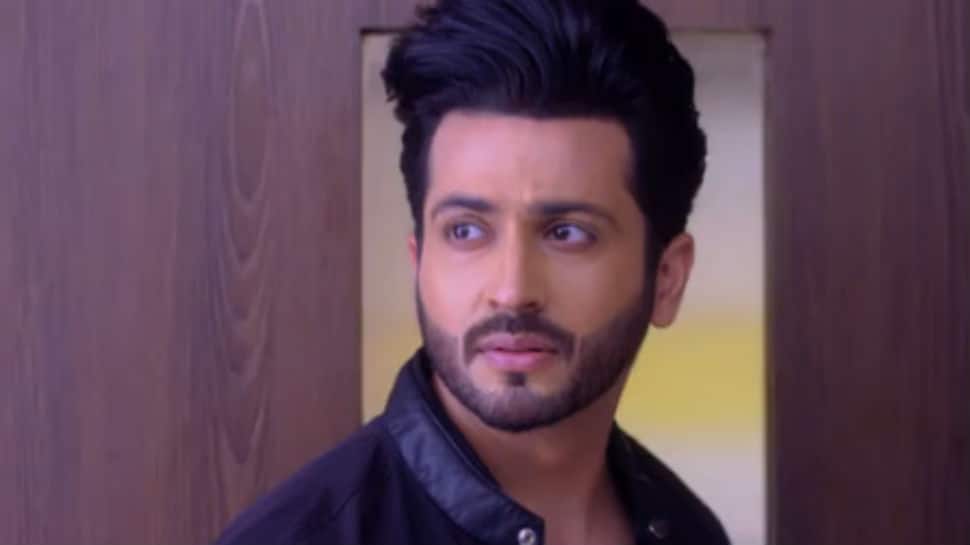 In the earlier episode of 'Kundali Bhagya', Karan gets said on hearing about Preeta's wedding to Prithvi. Rakhi, on the other hand, promises to bring the Luthra family for their wedding. Preeta visits Mahesh and finds out he is in a coma. Karan sees her there and blames her for Mahesh's condition. Later, he asks Preeta to postpone her wedding till Mahesh recovers if she respects him. Prithvi, meanwhile, arrives at Preeta's house and finds out that she is visiting the Luthras.

In Wednesday's episode, Prithvi is angry that Preeta went to meet the Luthras again. He tells Sarla that they must be insulting her at the house again. Prithvi is worried that Preeta and Karan are coming closer together again. Fearing that his marriage is at stake, Prithvi calls up Preeta. Karan finds Preeta’s phone ringing and cuts the call.

Preeta takes her phone back and tries to defend Prithvi. Karan tells Preeta that no one will come for her wedding from his family. Preeta tells Karan that everyone will come for the wedding. Karan takes Preeta by the hand to make her leave again. Prithvi panics when Preeta doesn’t answer his call and instigates Sarla against the Luthra’s further.

Sarla decides to do something to ruin Preeta’s relationship with the Luthras forever. Meanwhile, Rakhi tells the whole family that she will go for Preeta’s wedding even if no one else goes. Karan drags Preeta out of the house and threatens to break ties with everyone who decides to go for her wedding.

Preeta tries to tell Karan that she is trying to bring the two families together. Karan tells Preeta that he is doing the right thing by hating her. He asks Preeta to stop her emotional drama and leave the house. He warns his mother that he will leave the house if she goes for Preeta’s wedding.

Sherlyn calls up Prithvi and tells her how much Karan insulted Preeta. She calls him to meet her at her mother’s house. Prithvi thinks Sherlyn wants to get romantic with him. Karan hates himself for hating Preeta so much but he promises to never forgive her. Will he let Rakhi go for Preeta’s wedding? Stay tuned to find out.

'Bhabi Ji Ghar Par Hain', July 25, preview: Vibhuti and Tiwari to slap each other for work