In tonight’s episode, Preeta is crying in the night on the terrace. Biji shows up to console her. Preeta says she wanted to meet Mahesh. 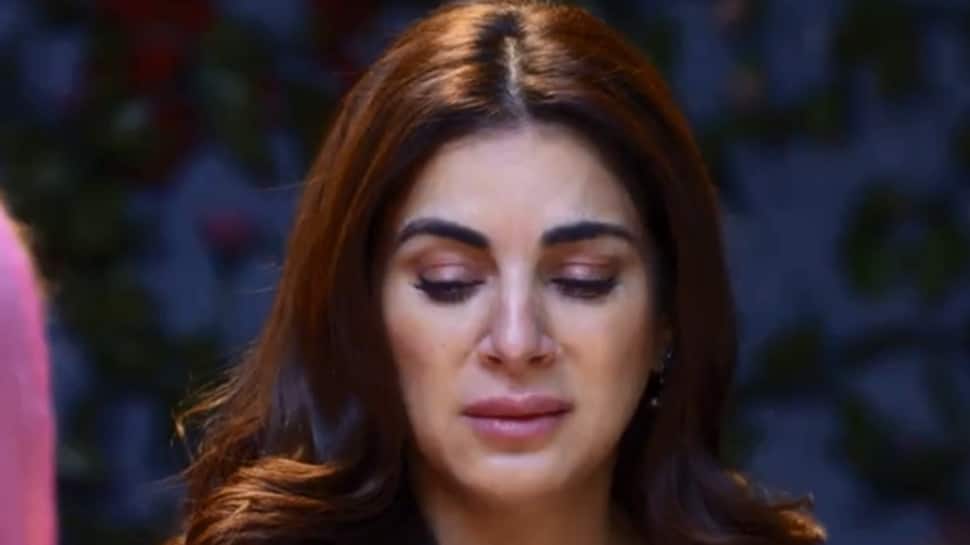 New Delhi: In the episode, Sarla asks Preeta why did she visit the Luthra house? She even tells Rakhi not to attend the wedding and takes back the invite. Sherlyn asks Prithvi to not marry Preeta. She tries to convince him that as it is Rishabh and Karan do not like Preeta and if he also leaves her, Preeta will be left all alone. However, Prithvi refuses to call off his wedding with Preeta.

In tonight’s episode, Preeta is crying in the night on the terrace. Biji shows up to console her. Preeta says she wanted to meet Mahesh. But she seen the Luthra’s and felt she needed their blessings for her wedding. Biji wants Preeta’s wish to come true. She plans to send a card to the Luthra’s and hopes that Karan will speak to Preeta.

The next morning, Sarla is up early and setting up for Preeta’s wedding at Kumkum Bhagya hall. She also is getting the house decorated for Preeta’s Haldi ceremony. When the Haldi ceremony starts everyone is dancing and celebrating, but Preeta is unhappy. She sees Karan walk in and is surprised.

Karan tells Preeta that he is here for her Haldi and applies Haldi on her. Karan tells Preeta that he is in love with her. Karan holds Preeta close and asks her to call off the wedding because he knows she loves him too. Preeta asks him to leave it is too late to stop the wedding. Srishti shows up and Preeta realises she was imagining seeing Karan.

The next morning Mahira finds Karan sulking and tries to lift the mood. Sherlyn is serving everyone breakfast. Karan remembers yesterday’s breakfast when Preeta invited them for her wedding. He says that it’s bad out loud. To hide his real feelings Karan says the cooking was bad and blames Sherlyn’s cooking.

Sammy tells Mahira that Karan is angry at someone else and not Sherlyn. Preeta is crying in her room when Srishti enters. She asks Preeta if she was talking to Karan again. Will Preeta admit her love for Karan and call off the wedding? Stay tuned to find out.