Sherlyn tries to call Prithvi but he still doesn’t answer her call. Biji once again asks Preeta if she wants to stop the wedding. 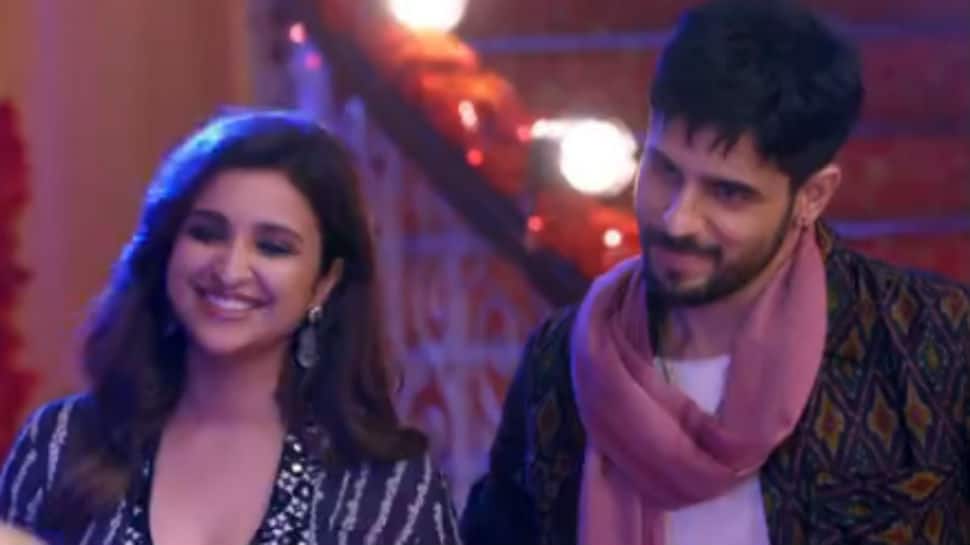 In the earlier episode of 'Kundali Bhagya', Karan hits Prithvi's car by mistake. However, Prithvi gets out to taunt Karan about being sad because of his wedding to Preeta. A jealous Karan later slaps Prithvi and leaves. He tells his family that Prithvi is getting married to Preeta. Sherlyn, meanwhile, gets angry on Prithvi for marrying Preeta. Biji asks Preeta if she wants to call off the wedding, but she refuses.

In Wednesday's episode, Prithvi enters the wedding hall. Srishti taunts Prithvi before he enters the wedding. She even stops him from entering only to ask him to wait for people to dance and welcome him in. Prithvi gets a call from Sherlyn but he doesn’t answer the call. He decides to deal with her only after the wedding is over.

Abhay Singh, Sidharth Malhotra, enters the wedding venue with his gangs. He tells his men to kidnap a guest named Mohan at the wedding party. Abhay Singh looks for Mohan he meets Sarla who thinks he is there to arrange the flowers. Srishti finds Abhay Singh hot and tells Preeta to run away with Abhay and not marry Karan or Prithvi.

Bubbly Yadav, Parineeti Chopra, enters Preeta’s room looking to arrest Abhay Singh. She tells Preeta like she is being forced to get married. She tells Preeta to marry the man she loves. Bubbly finds out that Abhay is in a locked room. When she meets Abhay he has already sent Mohan away with his men.

Bubbly takes Abhay Singh away from the wedding after dancing with everyone. Sherlyn tries to call Prithvi but he still doesn’t answer her call. Biji once again asks Preeta if she wants to stop the wedding. This time Sarla catches her. Sarla tells Preeta to get ready for the ceremony. Will Preeta go ahead with the wedding? Stay tuned to find out.