In tonight’s episode, Prithvi leaves the house happy that his marriage is fixed in 3 days time. Sarla decides to use her own marriage hall and get it ready in time for Preeta’s wedding. 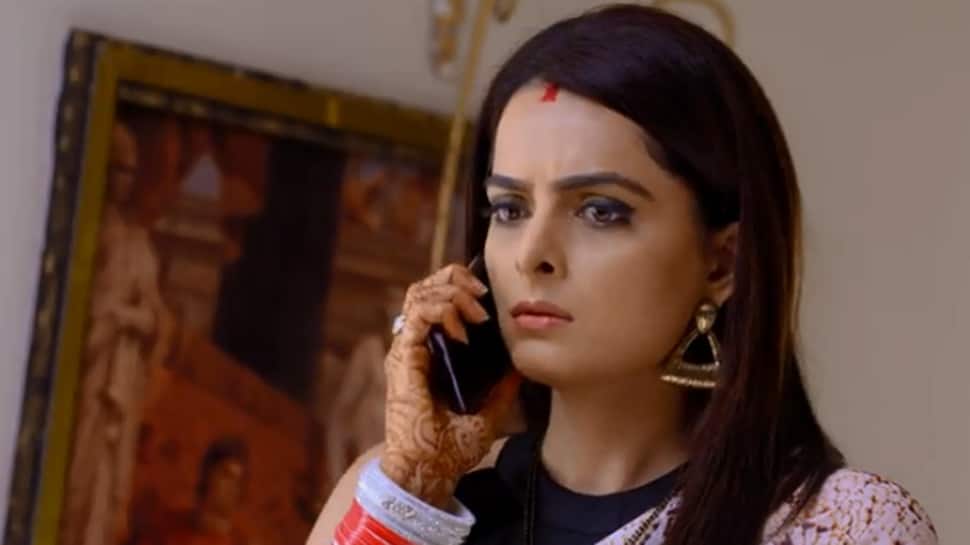 New Delhi: In the episode, Preeta talks about Karan to Srishti, saying that he is just a friend whom she loves. But Srishti tries her best to convince Preeta that she loves Karan and not as a friend. When she sees Preeta avoiding the conversation, she warns her that if she doesn't decide then she will end up marrying Prithvi.

Sarla feels that the time is not right for Preeta to get married. But eventually agrees to get her married to Prithvi before Preeta refuses.

In tonight’s episode, Prithvi leaves the house happy that his marriage is fixed in 3 days time. Sarla decides to use her own marriage hall and get it ready in time for Preeta’s wedding. Prithvi and his family are happy while Preeta doesn’t speak up for herself. At the Luthra house, Chachi Ji returns and greets Sherlyn happily.

She asks Sherlyn to take the bags upstairs since she is only one month pregnant. Chachi decides to expose Sherlyn’s pregnancy. She also meets Karan and finds out that he had a fight with Preeta. Karan tells Chachi that he hates Preeta and doesn’t want her to be mentioned. Chachi decides to fix their break-up too.

Mahesh reaches the detective agency where he finds out they’ve helped the kidnapper. The kidnapper refuses to recognise Mahesh or Sherlyn or Preeta. Mahesh offers the kidnapper anything he needs to only reveal the truth about Sherlyn. The kidnapper believes Mahesh is planning on killing him and doesn’t reveal anything.

Sherlyn taunts Kritika again about her secret boyfriend. Kritika snaps and Sherlyn and walks away angry. Tanvi stands up to Sherlyn. However, Sherlyn reminds Tanvi that she is a guest in the house and now that all the festivities are over she should leave.

Later, Prithvi calls up Sherlyn to tell her that his wedding is fixed with Preeta. Prithvi’s mother hears Prithvi talking on the phone. She assumes it’s Preeta on the phone and insults Sherlyn saying Preeta is so much better than Sherlyn. Stay tuned to find out if Mahesh and Chachi manage to expose Sherlyn’s truth to the family.