Kundali Bhagya June 17, 2019 episode preview: Prithvi asks Sherlyn to run away with him

In tonight's episode of 'Kundali Bhagya', Sherlyn will reveal her truth. 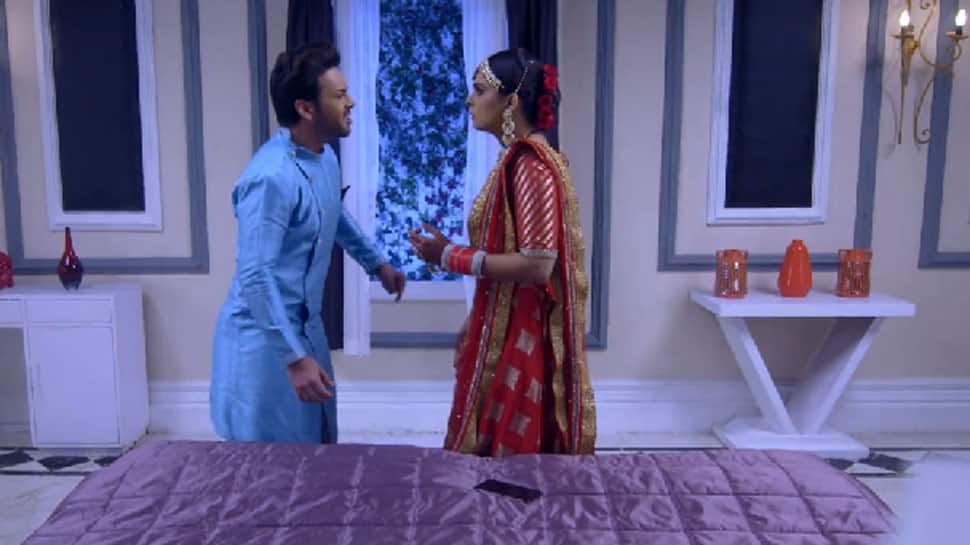 New Delhi: In tonight's episode of 'Kundali Bhagya', Prithvi tries to convince Sherlyn that they should run away before Karan finds out their truth. In turn, she tells him to overhear the conversation between Karan and Preeta.

Prithvi then rushes to hear what Karan and Preeta are talking about. He finds out that Preeta tells Karan about the truth of what happened at the wedding. After learning about it, Prithvi again asks Sherlyn to run away with him as the truth has been disclosed.

Meanwhile, Karan does not believe Preeta’s story and shows her photos which prove she took money from Sherlyn.

In the next episode, Sherlyn tells Prithvi that she found someone who looked exactly like Preeta. Then she dressed the woman in Preeta’s clothes and clicked a few pictures showing Preeta is on her side. Meanwhile, Preeta tells Karan that he is falling in Sherlyn’s trap. Karan refuses to believe Preeta and says that she betrayed him and ruined their friendship. Will Karan realise the truth? Stay tuned to find out.