In tonight's episode, Karan refuses to believe Preeta and asks her to leave the house. 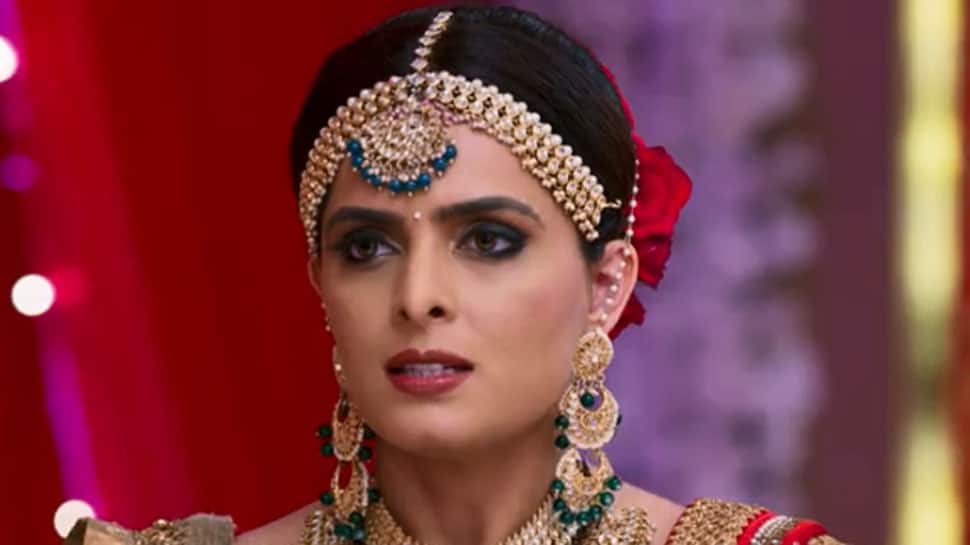 New Delhi: In the recent episode of popular daily soap 'Kundali Bhagya', we saw how Rishabh gets to know about Prithvi's act of spraying the oil on stairs. On hearing Preeta, Karan refuses to believe her and instead asks her to leave the house. Sherlyn tells Prithvi how she morphed pictures of Preeta to trap her in the plan.

In tonight’s episode, Srishti finds Preeta’s hospital room locked. She breaks open the door and finds Sarla ready to attack her. Sarla tells Srishti that Sherlyn locked her in. Sarla also explains that Preeta must have escaped after locking Sherlyn in.

Karan drags Preeta out of the house in front of the entire family. His family tries to stop him but Karan doesn’t listen to them. He pulls Preeta away and even when she falls takes her to the door. He asks her never to show her face in the Luthra house again. When he locks the door. Rakhi, his mother walks up to Karan and slaps him.

Rakhi and Rishabh scold Karan for mistreating Preeta. Rishabh tries to find out why Karan did what he did to Preeta. Karan says that he made his decision. If Preeta is seen in the Luthra house again, Karan threatens to leave the house. Sherlyn steps in the middle and stops the family from questioning Karan more as Karan leaves the room.

Seeing, Sarla and Srishti, Preeta hugs her mother and begins to cry. Biji and Daadi try to find out what happened to everyone. Preeta locks herself in the room and doesn’t speak to anyone. Will Preeta be able to prove her innocence to Karan again? Stay tuned to find out.

Kumkum Bhagya, June 19, preview: Will Pragya be able to save Abhi?