Kundali Bhagya June 25, 2019 episode recap: Will Preeta use the kidnapper to prove her innocence?

In tonight’s episode, Rishabh begins regretting his decision to get married to Sherlyn under pressure. He believes he ruined his own life and tells his employee he is leaving the office for an important job. 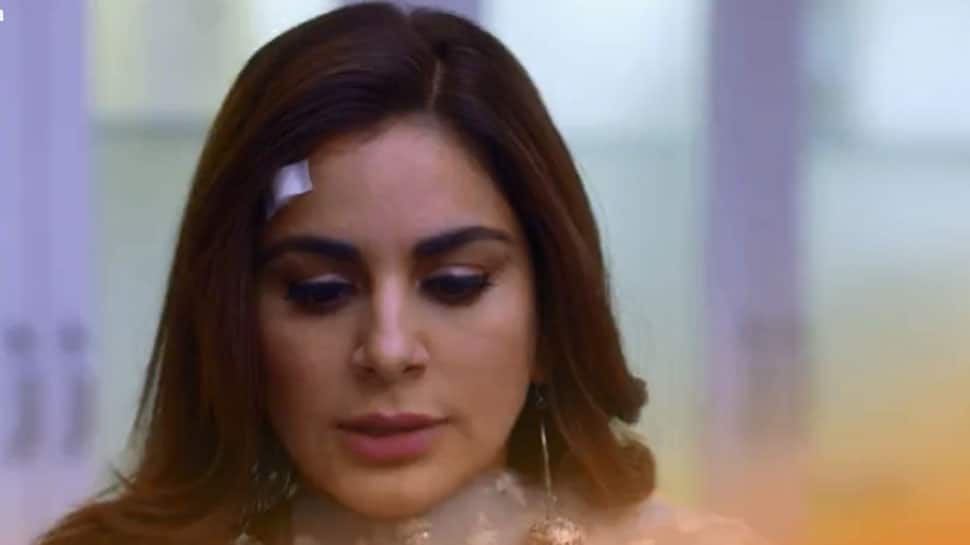 New Delhi: In the episode, Karan doesn't want to be anywhere near Preeta and instead tells her to be with her BFF Sherlyn. On seeing her, Sherlyn gets jittery and asks Prithvi to marry her and take her to Dubai. Prithvi agrees to the plan and decides to prepone his wedding. Meanwhile, Sarla spots her kidnapper in the market. She decides to take the man to Luthra House to prove her daughter Preeta's innocence.

In tonight’s episode, Rishabh begins regretting his decision to get married to Sherlyn under pressure. He believes he ruined his own life and tells his employee he is leaving the office for an important job. Sarla is thinking of a way to kidnap her kidnapper. She buys a knife from the vegetable vendor.

While she is walking towards the kidnapper, she bumps into someone and attracts attention to herself. The kidnapper notices Sarla and escapes from there. He convinces Sherlyn to get Sarla kidnapped again, for half the cost. Sherlyn gets afraid of Sarla exposing her and decides to let Sarla be kidnapped.

Karan’s sister, Kritika, calls Sherlyn to the muh-dikhai. Sherlyn taunts Kritika for not supporting Sherlyn’s marriage to Rishabh. Sherlyn asks Kritika to stop being friends with Srishti. She tells Kritika if she doesn’t do what she wants, she willk make sure Kritika gets married to her abusive fiance Akshay.

The kidnapper also loses track of Sarla. He notices Srishti and Sarla together and goes after them. Preeta runs in from another side and stops the kidnapper as he is about to shoot Sarla. She puts a kerchief on the kidnapper's face and makes him unconscious. Will Preeta use the kidnapper to prove her innocence? Stay tuned to find out.