In the last episode, we saw that Sarla explains to Shristi that Sherlyn did everything to make sure the wedding takes place. 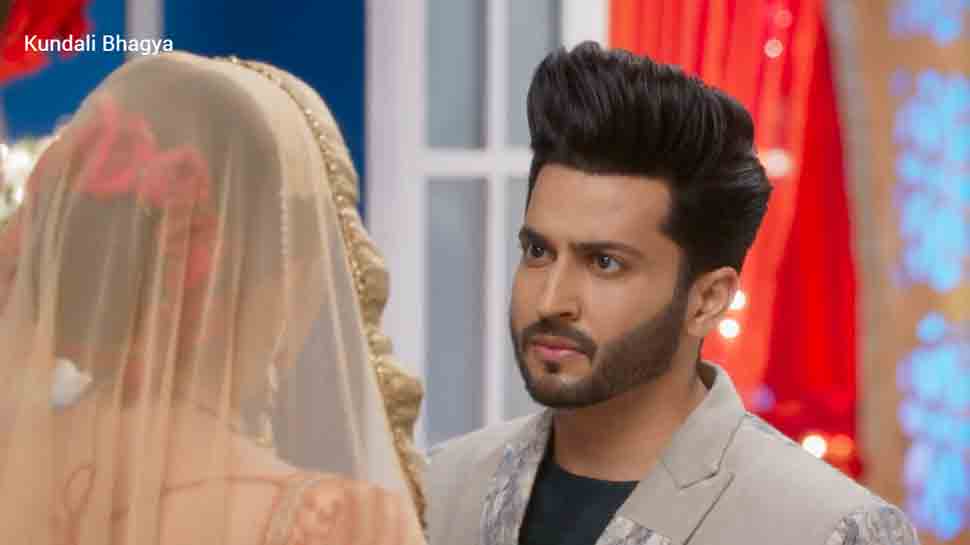 In the last episode of Zee5's 'Kundali Bhagya', we saw that Sarla was also admitted to the hospital for having high blood pressure. When Srishti reaches the hospital, she finds out that her sister Preeta is in a critical condition and is undergoing surgery at the same hospital.

Shristi questions Sarla about her and Preeta's condition and the latter explains that Sherlyn did everything to make sure that the wedding took place. She also revealed that she was attacked and kidnapped by the goons sent by Sherlyn who also hit Pragya on her head, causing grievous injury to her.

Sarla tells Shristi that Preeta is in critical condition and asks her daughter to save her sister's life by donating her blood.

On the other hand, Karan is seen getting furious over Preeta for not making it to the wedding because of which Sherlyn is now married to his brother. He swears to never forgive Preeta for ruining his family.

Watch the June 7 episode of 'Kundali Bhagya' below:

In tonight's episode, we will see Sherlyn arriving at the hospital to make sure that Preeta is killed as she believes that Preeta knows too much about her. Meanwhile, Preeta begins to regain consciousness.

One of her kidnappers dresses up as a male nurse. He goes to Srishti and offers her juice when she goes in to donate blood. However, he has mixed some pills in the juice which Srishty then drinks. Will Sherlyn succeed in her plan to get Preeta killed? Stay tuned to find out.