Kundali Bhagya November 12, 2019 episode recap: Will Preeta find out about the legal notice? 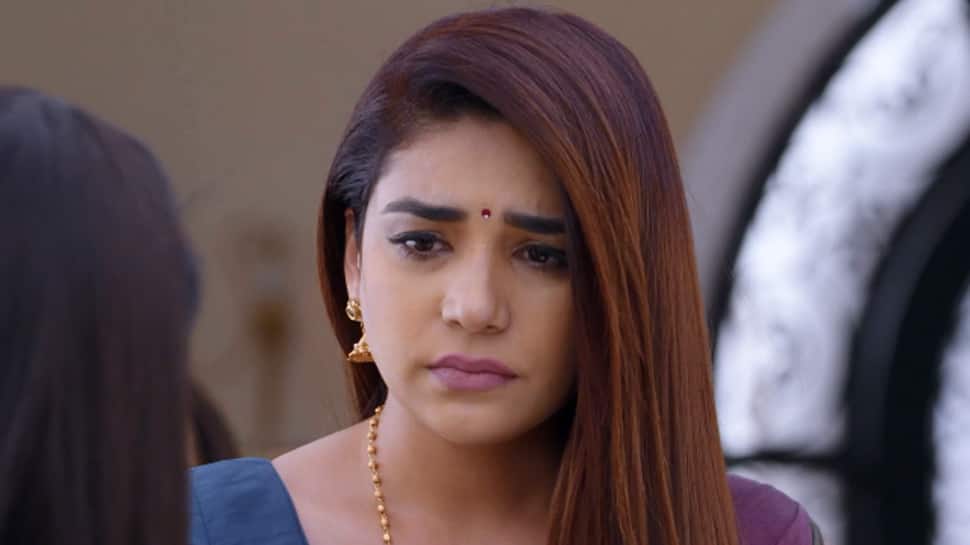 New Delhi: In the episode, Srishti in her quest to find out what's written in the notice, gets inside Luthra house. When she enters and tries her best to talk to Sammy, he refuses to divulge any details as Kareena promised him not to talk to her. However, Rakhi tells Kareena to not interfere in the legal matter and asks the lawyer to explain to Preeta that she should take back her notice. Kareena notices Srishti in Luthra House and asks her to come in front of everyone.

In tonight’s episode, Sammy and Kritika hear Kareena shouting Srishti’s name loudly. Sammy panics and goes outside to check what happened. Srishti is standing in front of the Luthra’s as Kareena accuses her of spying. Kareena says Srishti is spying on the Luthra’s to find out their response to the legal notice.

Srishti decides enough is enough. She begins telling them that she didn’t know what was in the legal notice. She asks them why they tricked Preeta into marrying Karan. She wants to know why no one even tried to find out what happened to Preeta after Karan left her.

She scolds Karan for breaking Preeta’s heart. She scolds Rishabh and Rakhi for breaking the trust Preeta had in them. She even scolds Daadi for hurting Preeta who would care for every pain she had. Kareena refuses to answer any question and decides to call the police on Srishti.

Sherlyn even gives Kareena her phone to call. However, Karan stops her from calling the police and tears the legal notice. Sammy tries to stop Kareena and help Srishti. Kareena slaps Sammy and locks him in a room to stop him from talking to Srishti.

Kareena then calls Preeta who is surprised to see a call from Kareena. Preeta asks what happened and Kareena says Preeta’s plan has failed. Preeta looks clueless as Kareena smiles wickedly. Will Preeta find out about the legal notice? Stay tuned to find out.

ZEE5, for the first time in OTT history, premieres song specially created for fans on demand