In tonight’s episode, Kareena calls Preeta and tells her that Srishti is in her house, Preeta is shocked but Kareena says she knows that it is all part of Preeta’s plan. 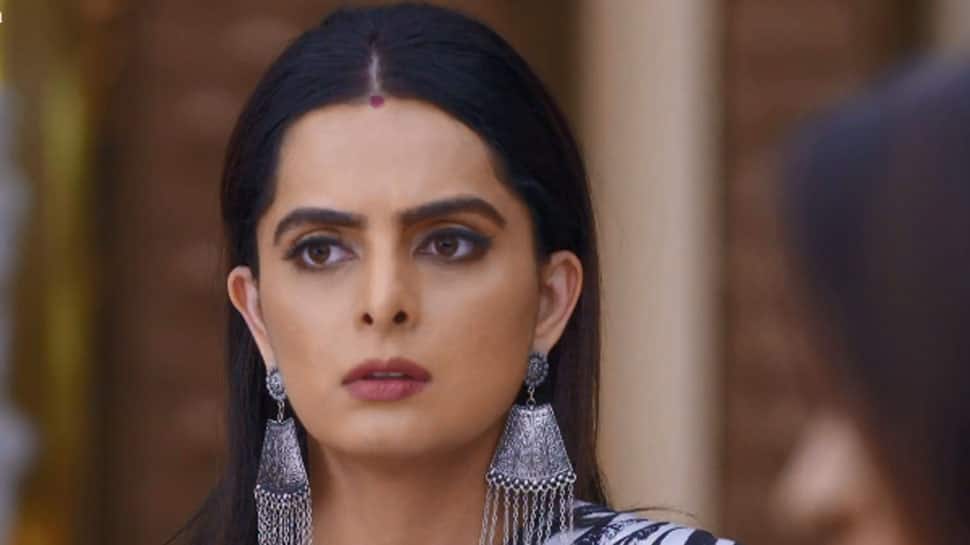 New Delhi: In the episode, when Sammy hears Kareena scolding Srishti, he along with Kritika rush to the living room at Luthra House. Kareena accuses her of spying but after a point, Srishti breaks down and alleges that each one of them left Preeta alone when she needed them the most. Kareena decides to call the cops but is stopped by Karan. She gets angry and slaps Sammy, who tries to play the peacemaker between the two ladies. Kareena then locks Sammy in his room as he took Srishti's side and calls Preeta telling her that her plan failed miserably.

In tonight’s episode, Kareena calls Preeta and tells her that Srishti is in her house, Preeta is shocked but Kareena says she knows that it is all part of Preeta’s plan. She says that Srishti has been insulted in the Luthra house and now asks Preeta to come back and take Srishti away.

Kareena informs everyone that she has called Preeta to take Srishti away. Karan and Srishti both have a problem with Preeta in the house. Rishabh tries to politely make Srishti leave the house. When Srishti refuses to leave without finding what’s in the legal notice, Kareena drags Srishti out of the house.

Preeta holds Srishti when Kareena throws her out of the gate. Kareena accuses Preeta and Sarla of sending Srishti to spy on the Luthras. Preeta slaps Srishti when she tries to fight with Kareena. When Kareena goes home she tells Karan the only way to get away from Preeta is by marrying someone else.

Karan and Rishabh decide to talk about this later because the press conference is about to start. Sarla reaches home and wonders where Preeta and Srishti went. Sherlyn calls a reporter she hired specifically for this press conference to carry out her actual plan. What does Sherlyn have in mind? Stay tuned to find out.