In tonight’s episode, Mahira’s mother says she is still doubtful about the wedding. 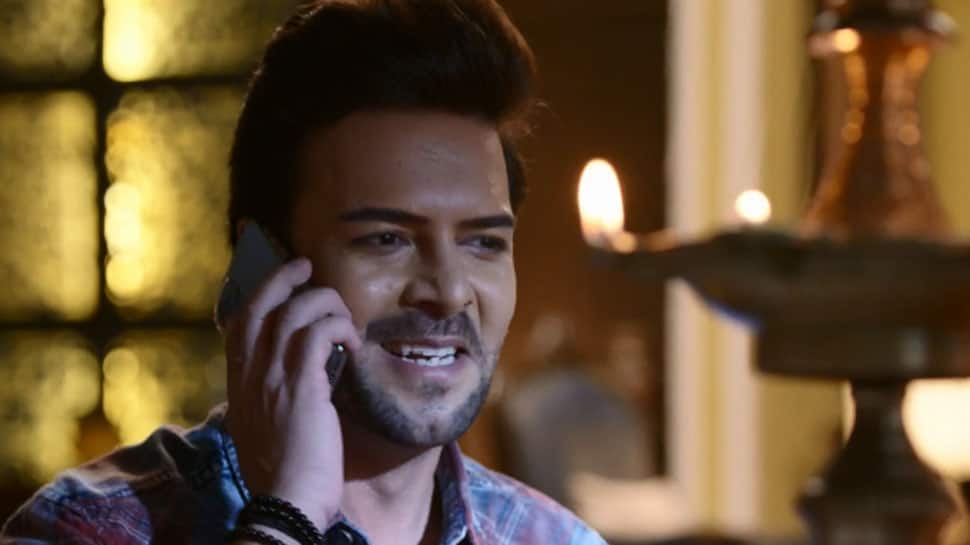 New Delhi: In the episode, Prithvi tells Sarla that he is willing to marry Preeta but only if it happens in next two days. Sarla promises him to convince her daughter. Mahira gives Karan her ring so that he buys her the perfect ring for the engagement according to her size. However, least interested Karan, gives the ring to Sammy asking him to buy one for Mahira on his behalf. Sarla emotionally blackmails Preeta that if she doesn't get married to Prithvi in two days, she will kill herself. Therefore, the dutiful daughter that she is, Preeta agrees for the marriage.

Srishti asks Preeta if she is really going to marry Prithvi after being marrying Karan. Preeta admits she is Karan’s wife and she is not ready to marry Prithvi. She tells Srishti that she plans to make ask Prithvi himself call off the wedding. Janki overhears Preeta’s plan.

Sherlyn calls Prithvi and says she is leaving to go to Lonavala for her friend’s party. He makes a wedding card urgently and goes to the Luthra house. Karan and Rishabh get into a fight with him which Rakhi stops. Prithvi goes to her and invites her to his wedding. How will Karan react to Prithvi and Preeta’s wedding? Stay tuned to find out.