In tonight’s episode, Sherlyn tries to call Prithvi and find out why he went to the Luthra house 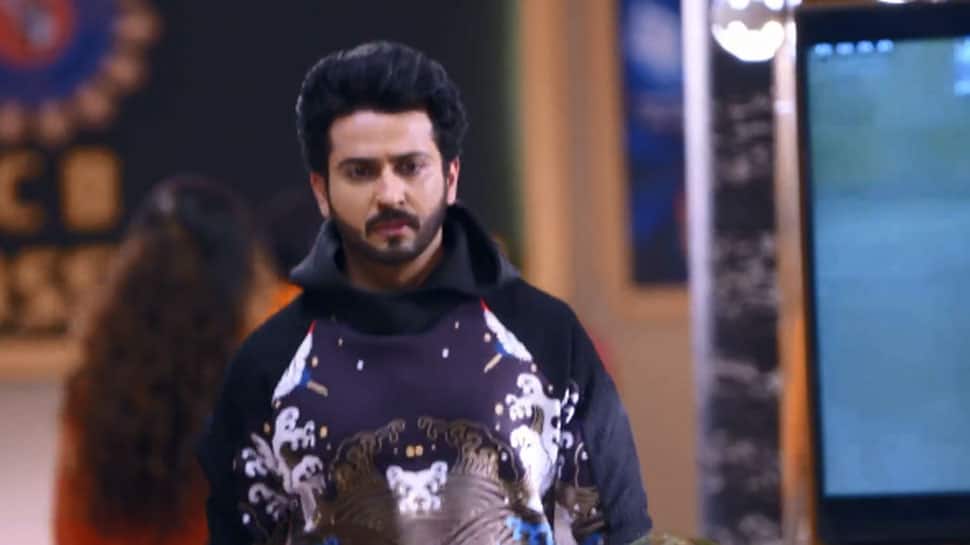 New Delhi: In the episode, Prithvi visits Luthra House to invite them to his wedding. He takes a dig at Karan for not being able to marry Preeta and live with her. Meanwhile, Srishti tells Preeta that she feels Prithvi is marrying her only to take revenge but her mom Sarla interrupts and warns her not to change Preeta's mind. On the other hand, Sherlyn finds out that Prithvi had come to the Luthra House but Rishabh doesn't reveal the reason. Karan, feeling angry and upset calls Preeta but after arguing for a while cuts the call.

Sherlyn tells Prithvi to not go back to the Luthra House. Sherlyn tells her friends also to stop saying bad things about Prithvi. Karan goes to the practice club to look for Preeta. He finds out she is not there because of some personal reasons. Karan then gets upset and says he is going back home for his engagement.

Mahira is happy about the wedding but Kritika says it is not right. She then asks Kritika to stop supporting Preeta and be happy for her. Kritika is surprised seeing Mahira’s change in behaviour and tells Mahira this too. Karan says he is going home for the engagement but instead he drives up to Preeta’s house.

He is shocked that she is marrying Prithvi after asking him for alimony. He feels Preeta is still his wife and rings her doorbell. Then he gets scared and walks away, but Preeta opens the door just then. Preeta doesn’t see Karan there. Preeta goes back to the wedding preparations looking lost and Karan sneaks at her door and sees her.

Preeta tells Srishti that she still doesn’t think Prithvi is bad after he switches off his phone to avoid her calls. Preeta, however, is sure that no matter what she will call off the wedding with Prithvi herself. Karan tells Rishabh that he cannot understand how Preeta is marrying Prithvi. Will Karan try to stop the wedding? Stay tuned to find out.