Kundali Bhagya November 28, 2019 episode recap: What plan does Prithvi have in mind?

In tonight’s episode, Janki tells Preeta that she knows everything that Preeta is going through. 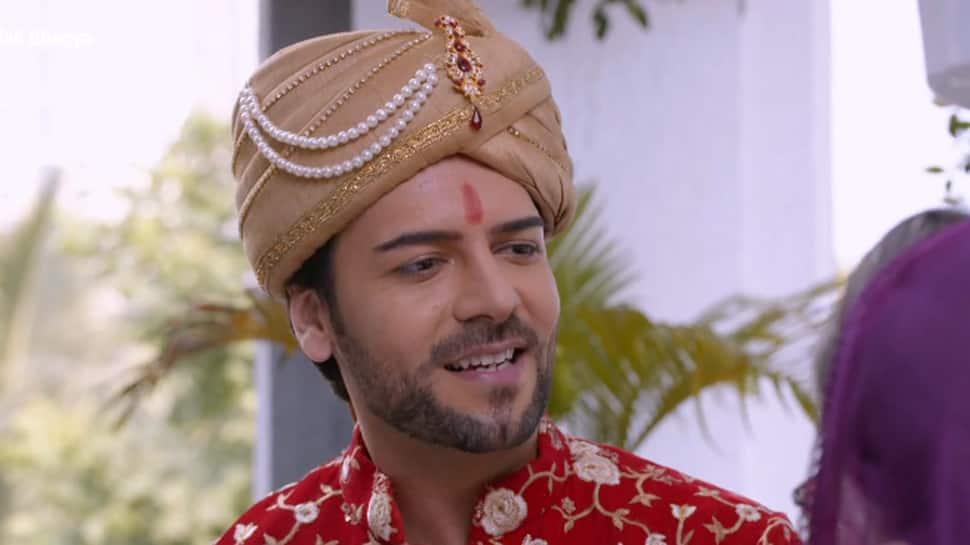 New Delhi: In the episode, Karan tells Rishabh that he is angry over Preeta's wedding with Prithvi. Kareena asks Sammy to tell Karan to accompany Mahira to the temple. Just then, Sammy sees Preeta's wedding card and is surprised. Karan and Rishabh sit in the car and somehow, the former drives to Preeta's wedding venue. Preeta then asks Srishti to call Prithvi inside the room so that she can convince him to not go ahead with the wedding. When Srishti can't make it happen then Janki comes to Preeta's rescue.

In tonight’s episode, Janki tells Preeta that she knows everything that Preeta is going through. She offers to help Preeta in stopping the wedding. Sammy wants to find out why Preeta is marrying Prithvi. However, Srishti doesn’t answer his call. Janki takes Preeta to Prithvi’s room and says Preeta wants to speak to her.

Karan is waiting outside Kumkum Bhagya, marriage hall biding his time. He tries to call up Preeta but she is in the middle of the conversation with Prithvi and cuts Karan’s call. Feeling insulted, Karan decides to ruin the wedding. Preeta tells Prithvi that she is married to Karan so she cannot and will not marry him under any condition.

When Preeta asks Prithvi to back out from the wedding, Prithvi reluctantly agrees to do so. Shristi records a video of Prithvi saying he will back out on her phone. She then goes aside as Preeta leaves the room. Prithvi is angry and calls someone asking for a favour. What plan does Prithvi have in mind? Stay tuned to find out.