Kundali Bhagya October 17, 2019 episode recap: Will Sherlyn get Mahira out of Luthra house?

In tonight’s episode, Karan reaches the party area and asks Sammy who he is thinking about. 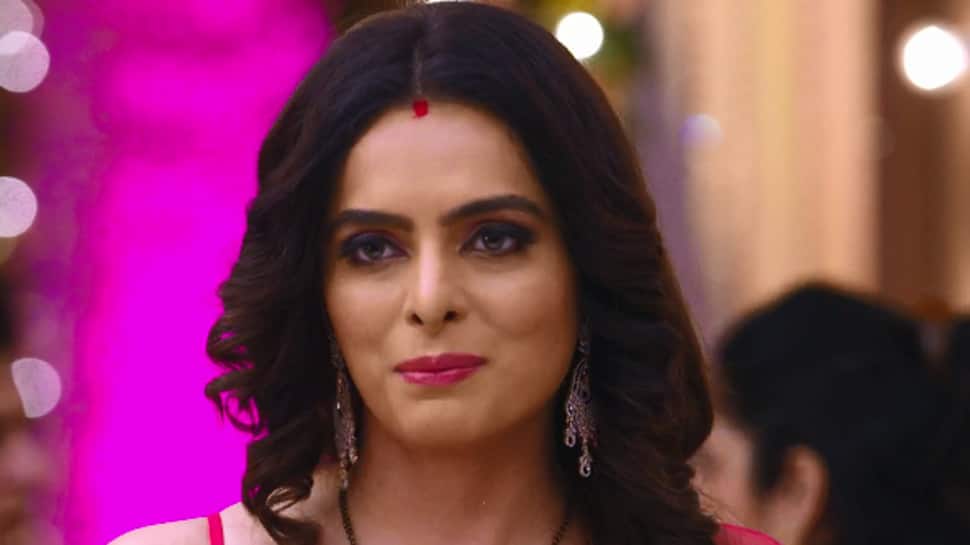 New Delhi: In the episode, Srishti distracts Sarla when she comes to give food to Preeta. The latter hides all the food in the drawer and tells Sarla that she ate everything. Preeta then tells Janki and Biji the same thing. Sherlyn notices that Mahira didn't eat anything and wonders who is she fasting for. Preeta then realises that Karan needs to break her fast. She decides to go to Luthra House and play a trick to make him break her fast.

In tonight’s episode, Karan reaches the party area and asks Sammy who he is thinking about. Sammy says he is thinking about Preeta not being at the party. Sammy apologises and says he wanted to meet Srishti and was thinking of her. some of the guests ask for Karan to get married after Rishabh. Karan gets angry and walks out.

Preeta reaches the Luthra house and considers going back home. She is worried how Karan will react on seeing her, not to mention all the other Luthra’s. Preeta decides to sneak in and make Karan break her fast without him realising. Preeta notices some gidda dancers going in covering their faces and she asks for their help.

Rishabh notices that Mahira can’t stop looking at Karan. Mahira says she is just a big fan of Karan’s. Mahira remembers she needs a photo of Karan’s atleast to break her fast. She takes a photo of his which makes Sherlyn suspicious. Karan goes to answer a call and looks at the gidda dancers walking into the house.

Srishti is looking for one of her dresses in Preeta’s cupboard. She finds the chunni for Karva Chauth in Preeta’s cupboard and wonders if Preeta is keeping a fast for Karan. When Karan walks towards Preeta, Kareena interrupts him. Preeta is taken away and she hears Akshay scolding Kritika for letting her brother’s make fun of him.

Mahira also sees Akshay scolding Kritika. She takes Kritika aside and asks her why she is with Akshay. Sherlyn overhears this and wonders why Mahira is becoming the next Preeta in the house. Will Sherlyn get Mahira out of the Luthra house too? Stay tuned to find out.